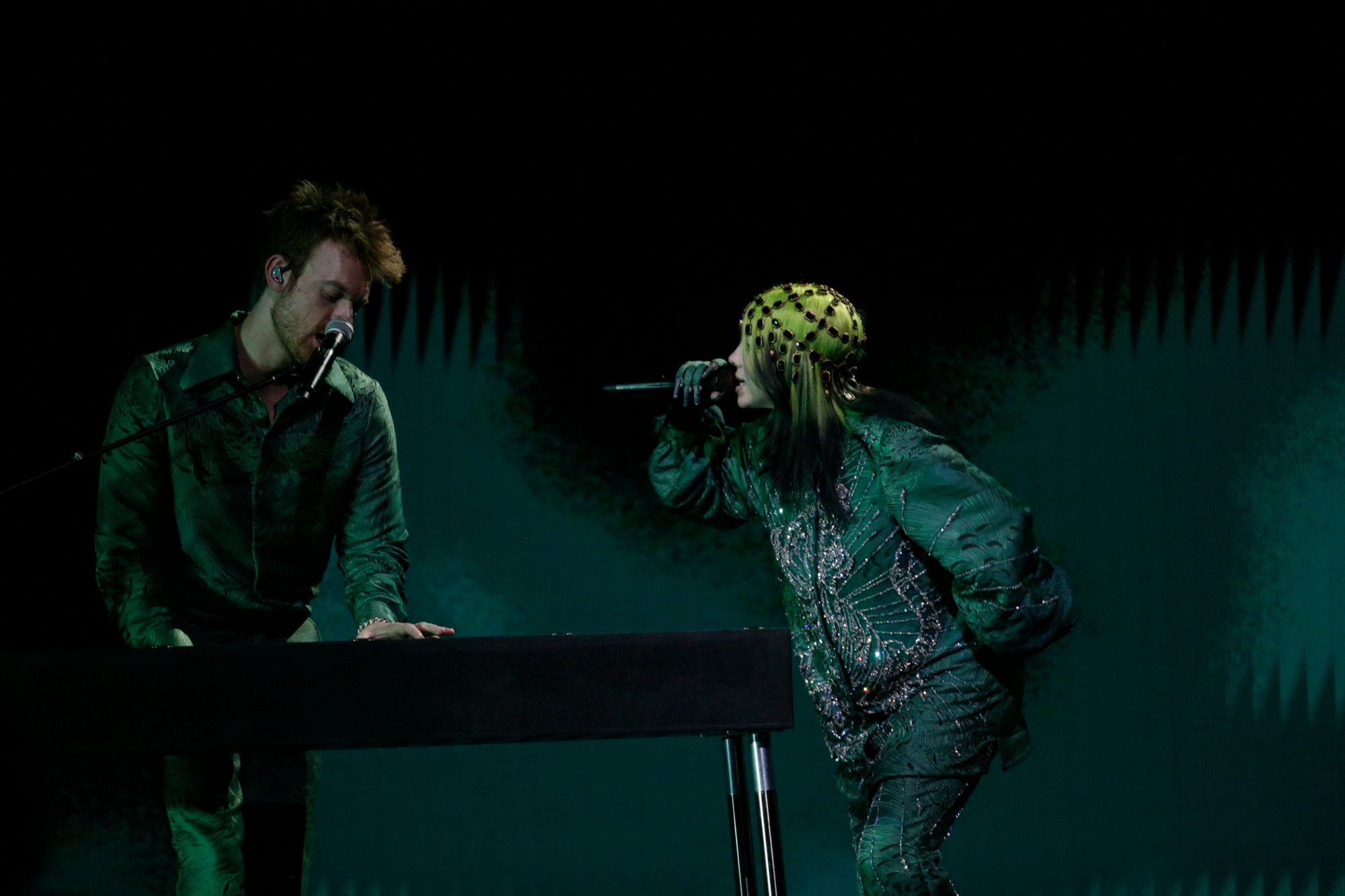 Billie Eilish’s success at the Grammys last year was something to remember, so it’s only fair that her Sunday night performance at this year’s awards kept us just as much on our toes.

Eilish, alongside brother Finneas, shared an enchanting performance of her Grammy-nominated track “Everything I Wanted” while standing on a sports car on a dim-lit stage. Her performance, which followed an opening by Harry Styles, During the theatrical showing, the 18-year-old pop icon shined in a sequin shirt as her voice lit up the rest of the room. Finneas hung back on a keyboard in the smokey room as Eilish held things down vocally.

Of course, Eilish’s four nominations at this year’s awards include one for the coveted Record of the Year from her 2020 single. It’s too soon to tell if Eilish is going to repeat the success of last year, but until then, we have her luring performance to enjoy.

And in the meantime, Eilish’s Apple TV+ documentary The World’s A Little Blurry, should hold us over as you keep up with our updated Grammy victory list here.