"When we heard that 'You Only Get What You Give' was a Biden family anthem, it was more radical in a good way" 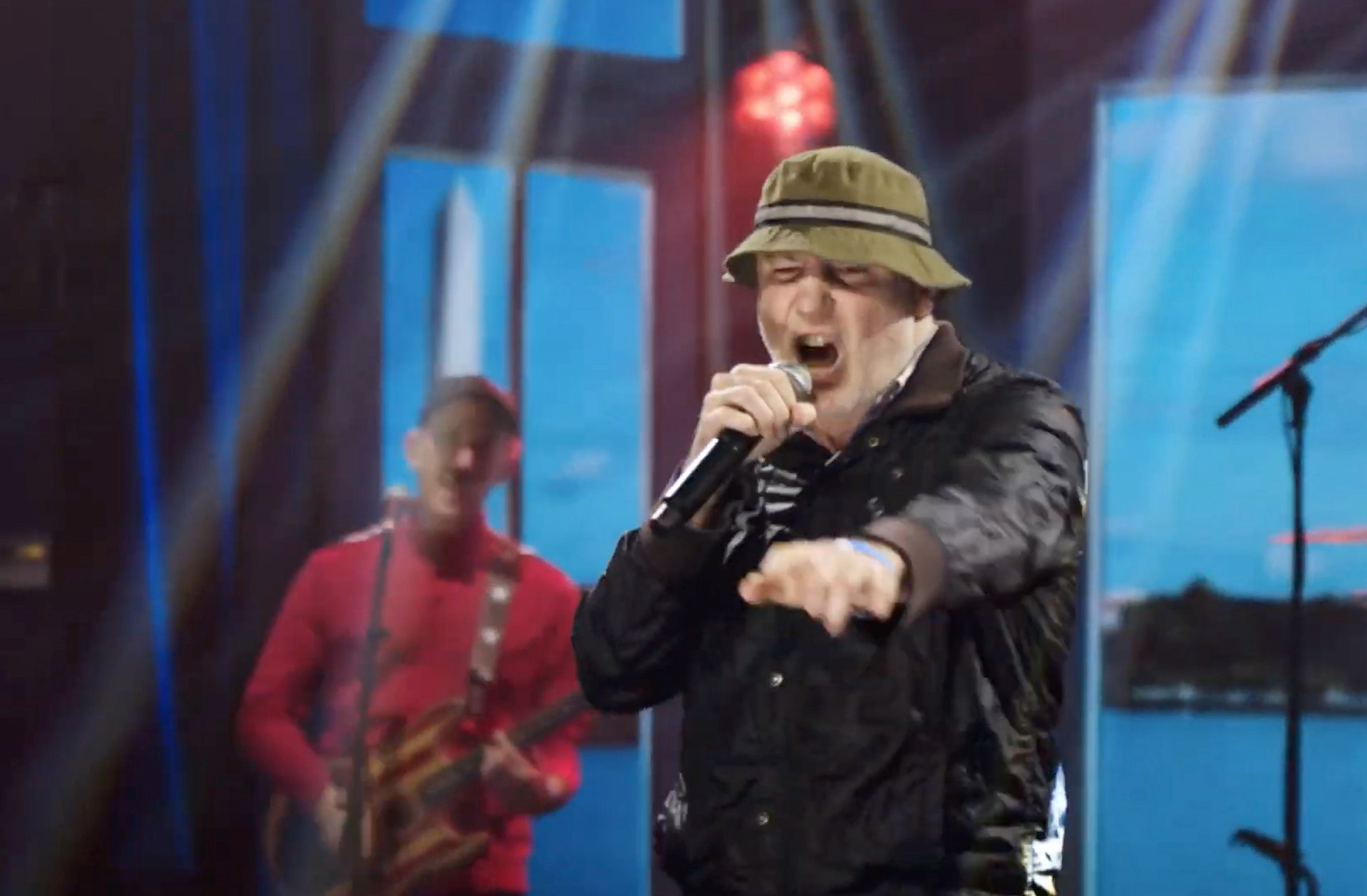 Over the weekend, ’90s alt-pop outfit New Radicals announced that they’d be reforming for the first time in 22 years to perform “You Only Get What You Give” for the Biden inauguration event. The song became somewhat of a rallying cry for the campaign, with Biden pointing to the song in his memoir as being important to his late-son Beau, and Vice President Kamala Harris’ husband Doug Emhoff would walk out to the song while on the campaign trail.

Now, singer Gregg Alexander expounded a bit on the reunion. Telling Rolling Stone that the band broke up before their second single could be released, the bucket-hat-wearing singer dedicated the song to President Biden and Beau Biden, and all with “the prayer of Joe being able to bring our country together again with compassion, honesty and with justice for a change because we need it.”

Alexander also said that the band has received “countless” offers to reunite from both label heads and said that he “chuckles”  at being labeled as a one-hit wonder. Unfortunately, the band’s infamous outro where Alexander references Beck, Hanson, Courtney Love and Marilyn Manson wasn’t part of the performance, though he did say that his beef wasn’t with those artists, but “was with the corrupt bankers, FDA and health insurance types which was, in retrospect, a sadly prescient lyric.”

“You Only Get What You Give” was ranked as our best song of 1998. You can read our 1999 interview with the New Radicals here and watch the performance below.