Their new greatest hits collection is out now 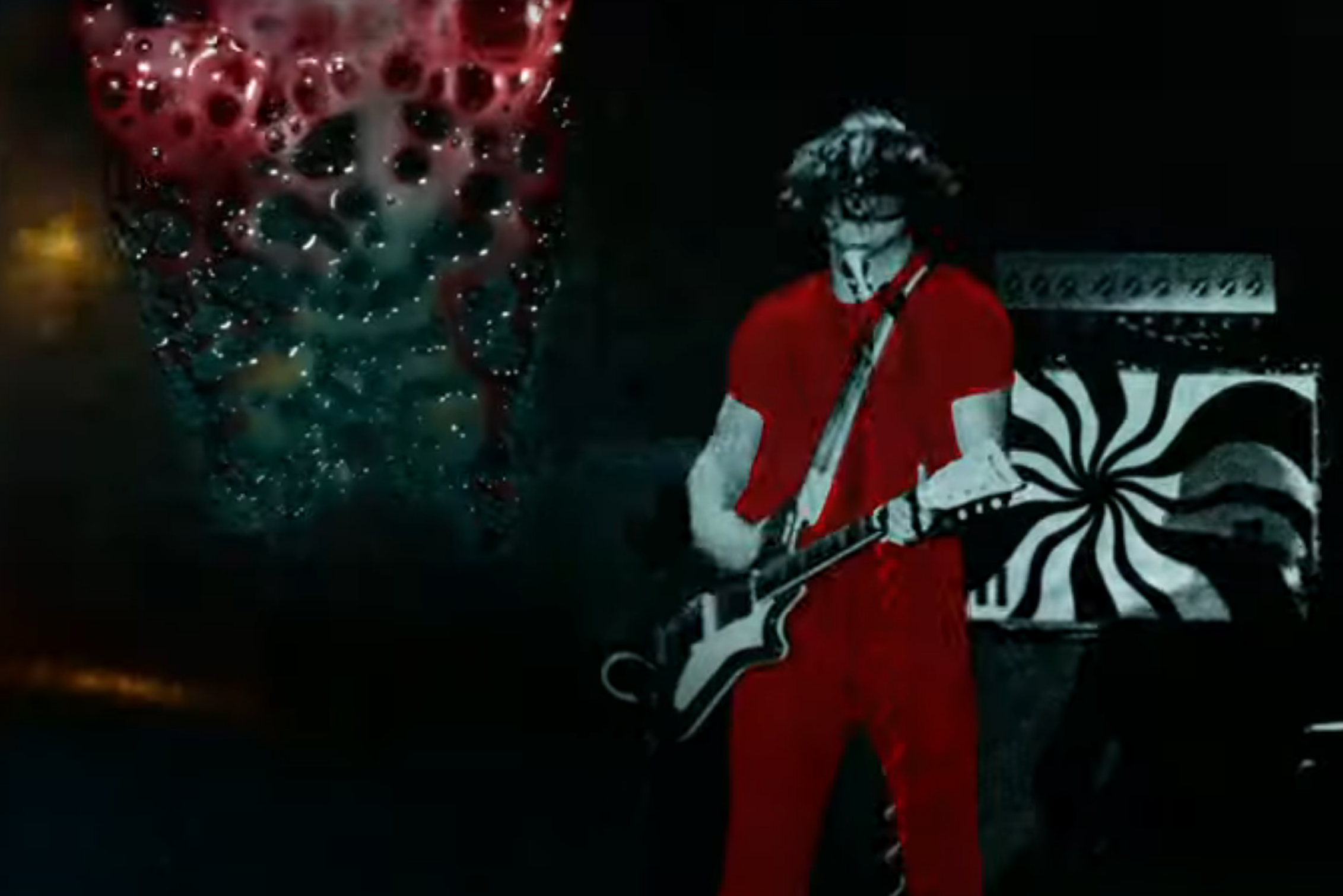 On the same day that they dropped their first greatest hits collection, the White Stripes shared a new animated video for “Let’s Shake Hands.”

“Let’s Shake Hands” is the first song Meg and Jack White recorded in their living room and originally released as a 7-inch single in 1998. The clip for the new video is directed by Wartella (Cartoon Network’s Mad), who has done other recent videos for The White Stripes.

Today’s premiere follows the recent arrival of the Wartella-directed animated video for “Apple Blossom” as well as a never-before-seen live performance video of “Ball and Biscuit” from the White Stripes’ Oct. 22, 2003 show at Tokyo, Japan’s Shibuya-AX.

We recently spoke with the White Stripes archivist/Third Man Records co-founder (and White’s nephew) Ben Blackwell, who gave us some interesting stories behind the duo’s biggest songs — all of which are the greatest hits album.

Check out  “Let’s Shake Hands” below.

The White Stripes Greatest Hits is out now via Third Man Records/Columbia Records.