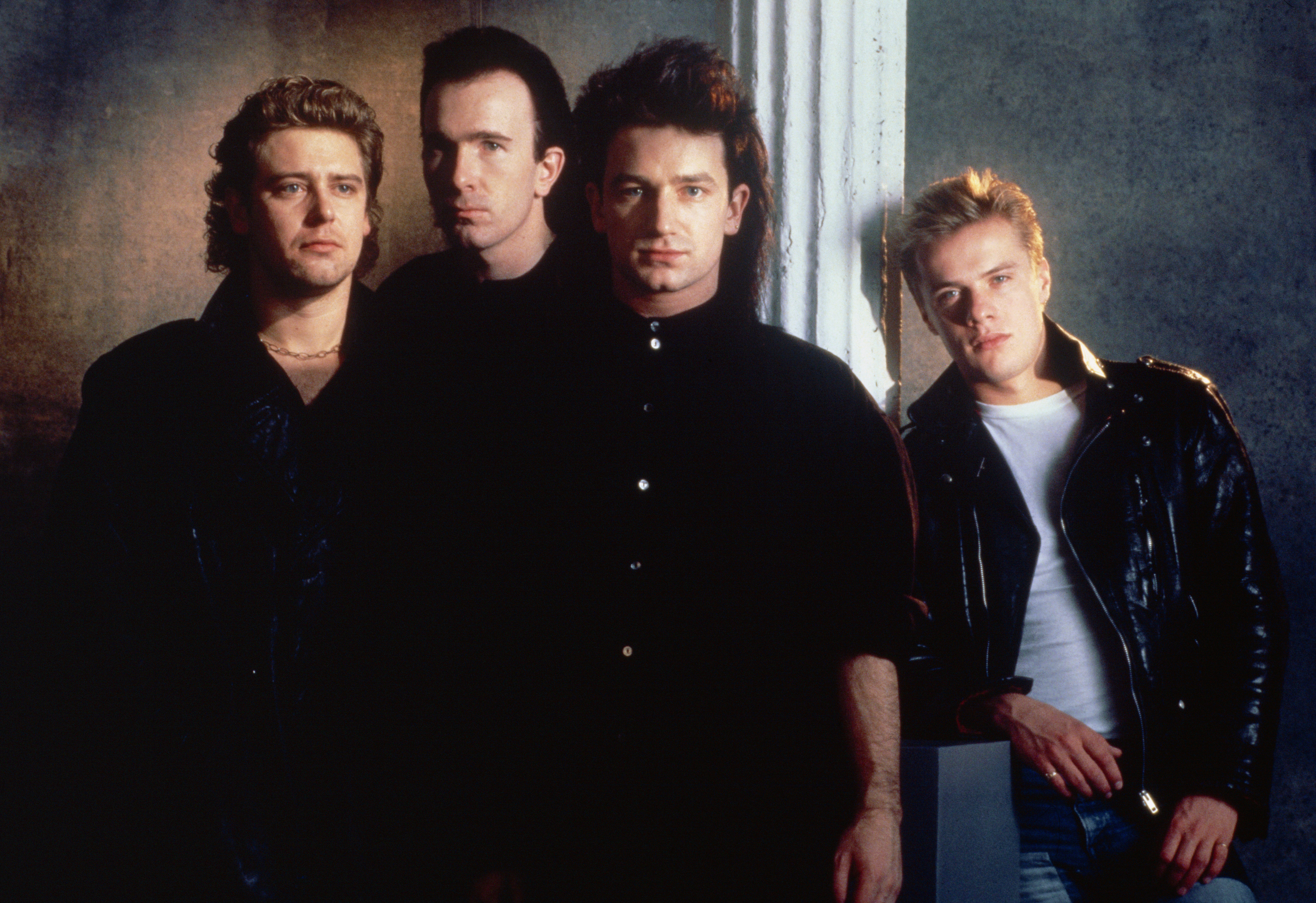 As part of our 35th anniversary, we’re naming the most influential artists of the past 35 years. Today, we’re at #14. From Dublin, Ireland here is U2. A sad cultural truth: Some Gen Z-ers only know Dublin’s finest for inspiring headlines like “Here’s how to remove U2’s new album from your iPhone.” But we can’t blame Bono and company for dreaming big: Decades before they pissed off thousands of Apple users with their “free album” gambit, they were testing out risky creative concepts in the studio and onstage.

The quartet — guitarist the Edge, bassist Adam Clayton, drummer Larry Mullen Jr. and their perpetually sunglass-ed frontman — emerged with 1980’s Boy as a stadium-tailored tweak on post-punk. But their pop chops were already flowering, most evidently on the fists-in-the-air sleeper hit “I Will Follow.”

That balance of atmosphere and attitude — accentuated by the innovative production of Brian Eno and Daniel Lanois — propelled the band through the next two decades on a string of classic LPs, including The Unforgettable Fire, The Joshua Tree, Achtung Baby and All That You Can’t Leave Behind. But even the band’s failures — like their awkward dalliance with techno and sequencing on 1997’s Pop — have been fascinating. Few bands fall on their face with as must gusto as U2, and they should be applauded for having the guts to fuck with the FM rock formula.

While none of the band’s post-Behind work feels as artful or assured, they remain a force in person — packing arenas with intricately designed shows and perfect songs (“Sunday Bloody Sunday,” “With or Without You”) whose luster and social relevance fail to dim with age.