That's a hell of a hot take 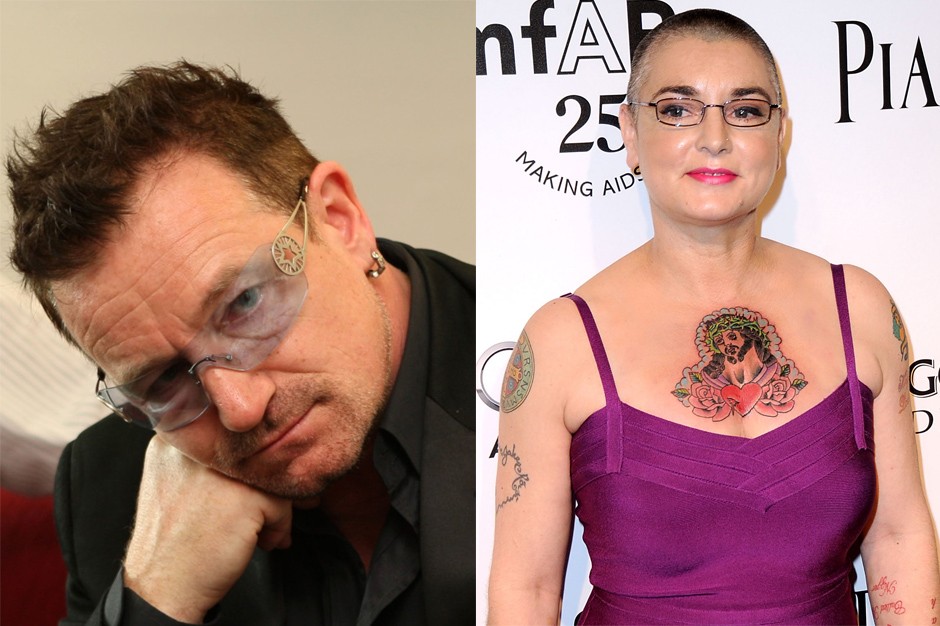 Pink Floyd said it devalued music. Tyler the Creator said it was like “waking up with a pimple.” Taylor Hawkins said it sounded “like a fart.” And now Sinéad O’Connor has likened U2’s infamous free release of Songs of Innocence to terrorism, because sure, that seems like the rational next step.

In a new interview with the Daily Mail, the ever-provocative singer came out hard against her fellow Dubliner, Bono, for forcing the album onto everyone’s music library. “What they did with iTunes was a badly judged move,” she said, before the hyperbole began in earnest. “There was something almost terrorist about it. I’m really not a U2 fan but it wasn’t at all kosher invading people’s lives like that. It was bad management.”

While it’s a big accusation, O’Connor also took time in the interview to reflect on the time she got in a fist fight with Prince and suggested that Jimi Hendrix was murdered in some sort of conspiracy, so we wouldn’t worry about siccing Seal Team 6 on U2 just yet.