The acoustic material is from a 2018 concert in Tasmania 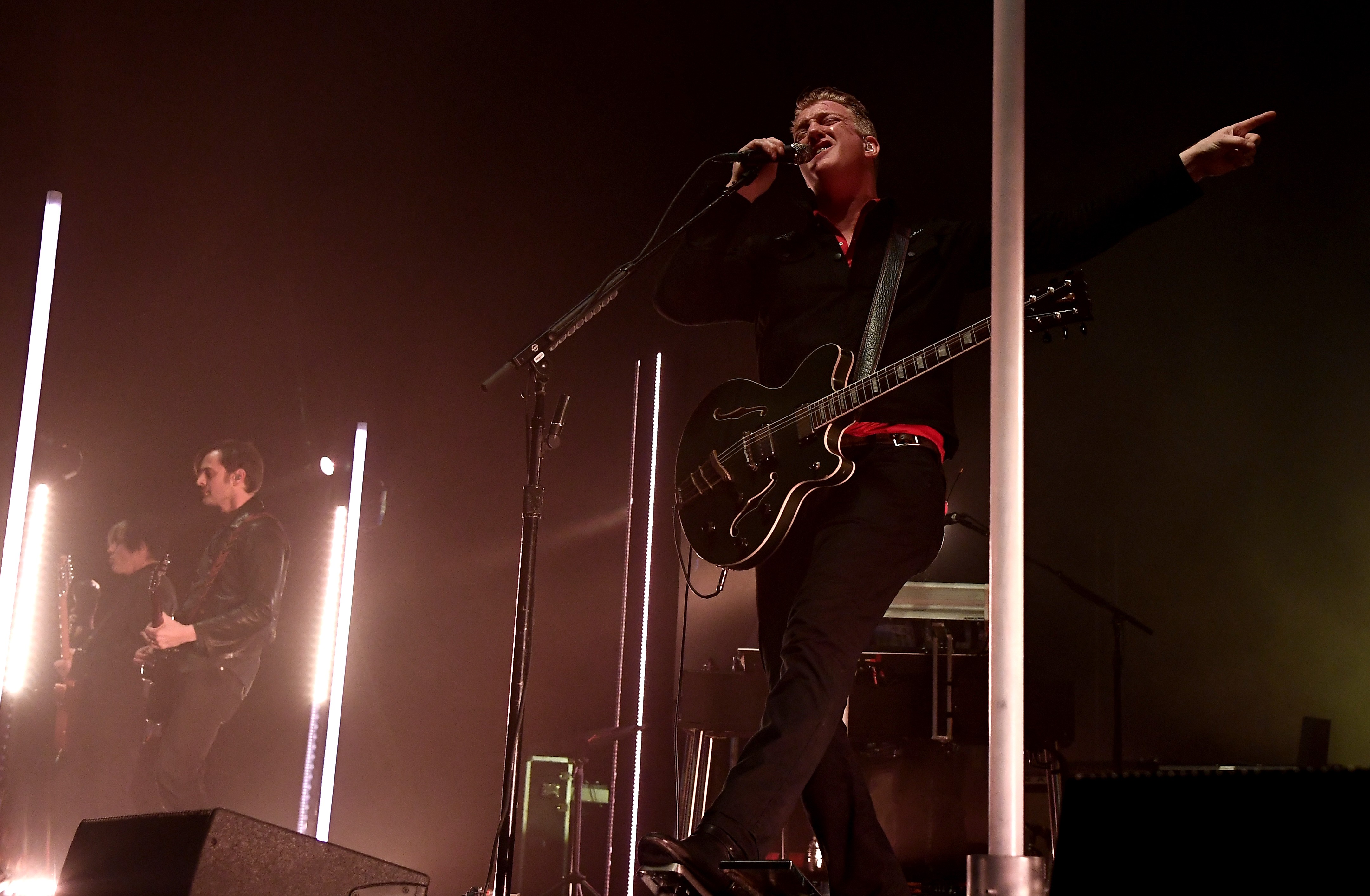 To honor and assist the victims and families of the 2015 Paris terrorist attacks that killed 89 concert-goers at the Bataclan Theatre during an Eagles of Death Metal show, Queens of the Stone Age will release previously unseen acoustic footage as part of a fundraising event for the Nick Alexander Memorial Trust and Life for Paris charities.

A total of 130 people were killed across the city, including, at the Bataclan, EODM merchandise manager Nick Alexander, who the trust is named for.

The footage, which is from a 2018 acoustic set performed for the Children’s Hospital of Hobart in Tasmania, will premiere on the Queens of the Stone Age YouTube channel at 12 pm ET on Nov. 13. That show took place at MONA (Museum of Old and New Art).

Life for Paris is a registered charity aimed at supporting the hundreds of victims and their families, impacted by the 2015 attack.

Among other causes, Nick Alexander trust provides musical instruments and equipment to disenfranchised communities throughout the U.K., and to date has funded over 15 community music projects across the nation.