Nick Alexander had also gone on tours with the Black Keys, Sum 41, and Panic! At the Disco 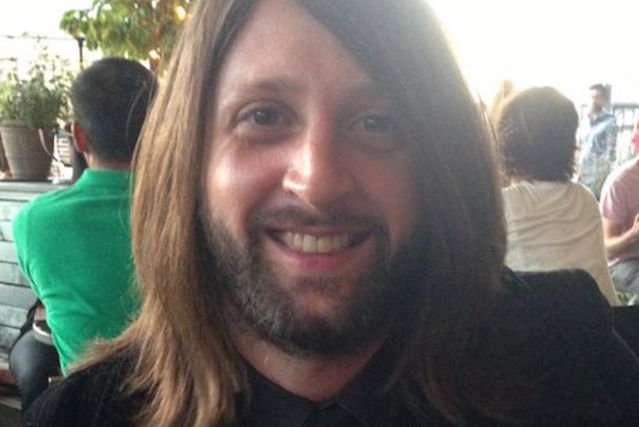 Nick Alexander, merchandise manager for Eagles of Death Metal on their European tour, has been confirmed among the victims of Friday night’s attacks at Le Bataclan, Rolling Stone reports.

Patrick Carney, who knew Alexander from his time on the road with the Black Keys (singer and guitarist Dan Auerbach, who was also in Paris at the time with his other band, the Arcs, has been reported as safe) told the publication:

I spent a lot of time with Nick, but the thing about the touring merch job, it’s one of the more thankless jobs. You do it because you just want to travel and you’re interested in meeting new people and it’s really hard work. It’s not the job you take if you’re into partying. So he was a really organized, super hard worker, really funny. I remember him always very content with being on tour. It was what seems to make him the happiest. After shows, when everyone would go wild or whatever, he would also be really reserved. He was just a sweetheart, that guy… I remember he looked more like a rock star than anyone else on the tour, in the best possible sense. He never complained. He was more interested in touring than anybody else that was on tour at any given point.

“It is with huge sorrow that we can confirm that our beloved Nick lost his life at the Bataclan last night. Nick was not just our brother, son and uncle; he was everyone’s best friend – generous, funny and fiercely loyal,” said Alexander’s family. “Nick died doing the job he loved and we take great comfort in knowing how much he was cherished by his friends around the world. Thank you for your thoughts and respect for our family at this difficult time. Peace and light.”

Alexander also toured on multiple occaions with Sum 41 and Panic! At the Disco. He was 36.