"...he can be many different things, this fella. But he’s the only hope, because the system, as usual, is a [shit] system..” 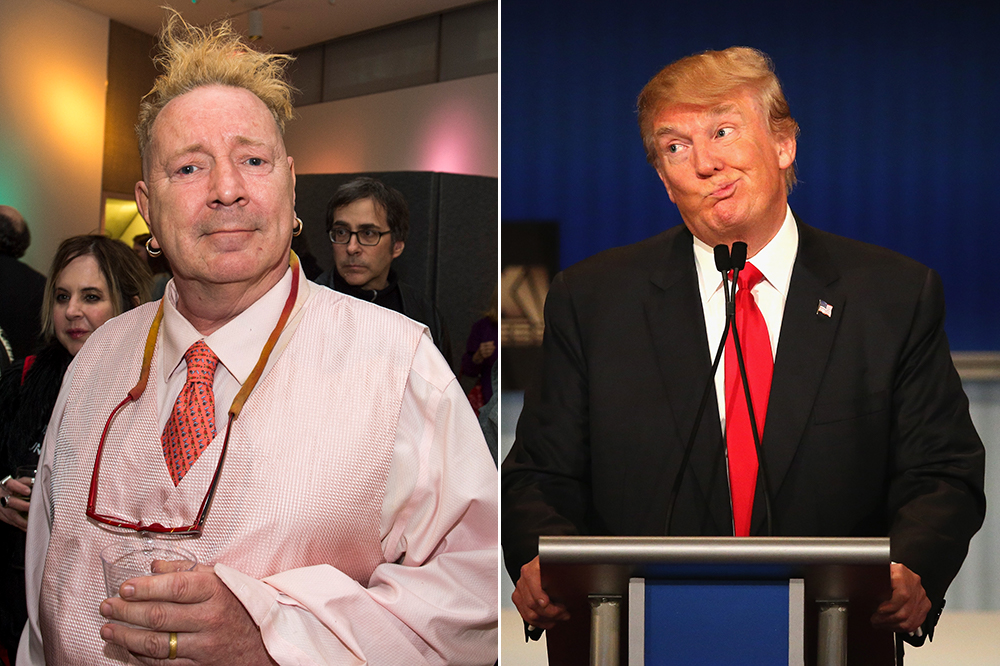 John Lydon is doubling down on his support for Donald Trump. The Sex Pistols/PiL singer appeared on Good Morning Britain to defend the current president’s “rudeness” and “obnoxiousness,” saying they’re not issues.

“I’m working-class English, it makes complete sense to me to vote for a person who actually talks about my kind of people. Trump’s not a politician. He’s never claimed to be. How unusually, exceptionally wonderful is that for people like me?” Lydon argued.

He went on to blast the Democrats and said, “We’re bored with your intellectual left-wing ideas. We can’t take more of ya. You talk twaddle. Everything you do, you just miss the point of who the general population are…”

When morning show host Susanna Reid tried to cut in, Lydon went on and said, “It does NOTHING for these people. NOTHING. And this is why they now support him so loyally because he is the only hope. You can call him a narcissist, you can call him nasty, he can be many different things, this fella. But he’s the only hope, because the system, as usual, is a [shit] system.”

Lydon has been a Trump supporter for years. In 2017, he said that Americans should support the current president, otherwise the U.S. would be “destroyed” and he went on to call Trump the “only sensible choice” when it was announced that Biden would be the Democratic candidate.