In Part 1, Ezra Koenig joins Antonoff in a convo about 'The Sopranos,' New York City and more 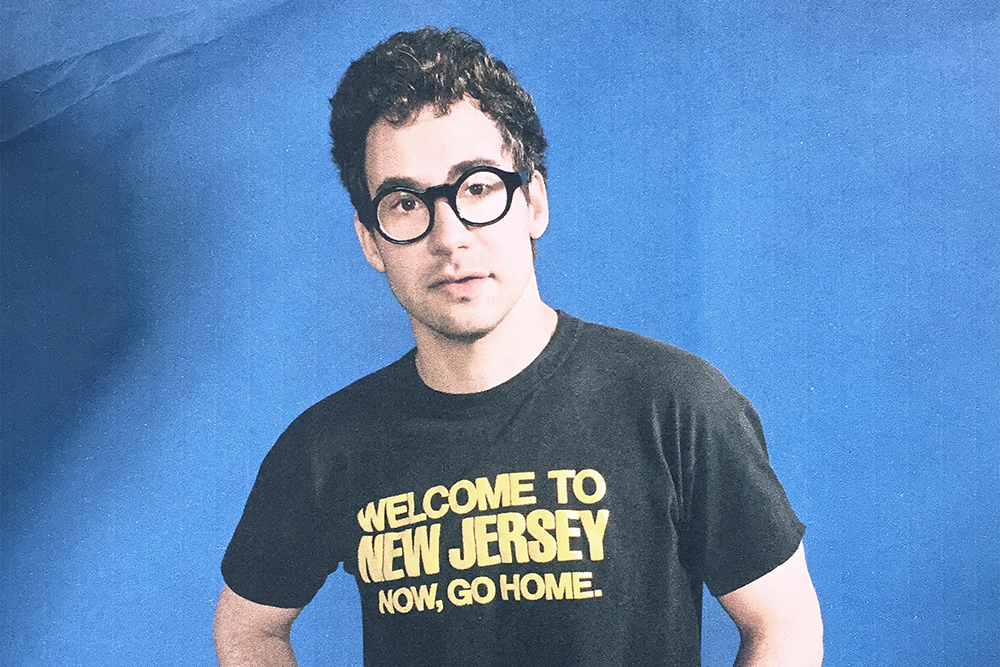 Jack Antonoff is showing his home state of New Jersey some love with a new talk series.

Each episode will feature “conversations between Antonoff and other New Jersey notables.”

“I’m from a strange place,” the Bleachers frontman said in a statement. “I want to understand it and why I sound like it. Why all the hope and pain that New Jersey carries is so present with me. The way we hug [New York City]. How we are so close but light-years away. Living in that big shadow. A punch line to some, zion to others.”

Antonoff invites Ezra Koenig for the first part of the series, where the two discuss The Sopranos as well as their views of New York City as Jersey kids.

“I think ‘Sopranos’ did a great service to our people,” the Vampire Weekend frontman said over classical strings playing in the background. “Now you can be in the most like highfalutin intellectual salon of Paris, you know, wherever, and you could talk about New Jersey. And people will have a context for it.”

Aside from putting together this project, Antonoff has been busy putting the finishing touches on Lana Del Rey’s upcoming album as well as new Bleachers material. Last week, Bleachers dropped their new single, “Chinatown,” featuring Bruce Springsteen, along with a B-side, “45.”

Listen to their full conversation here.