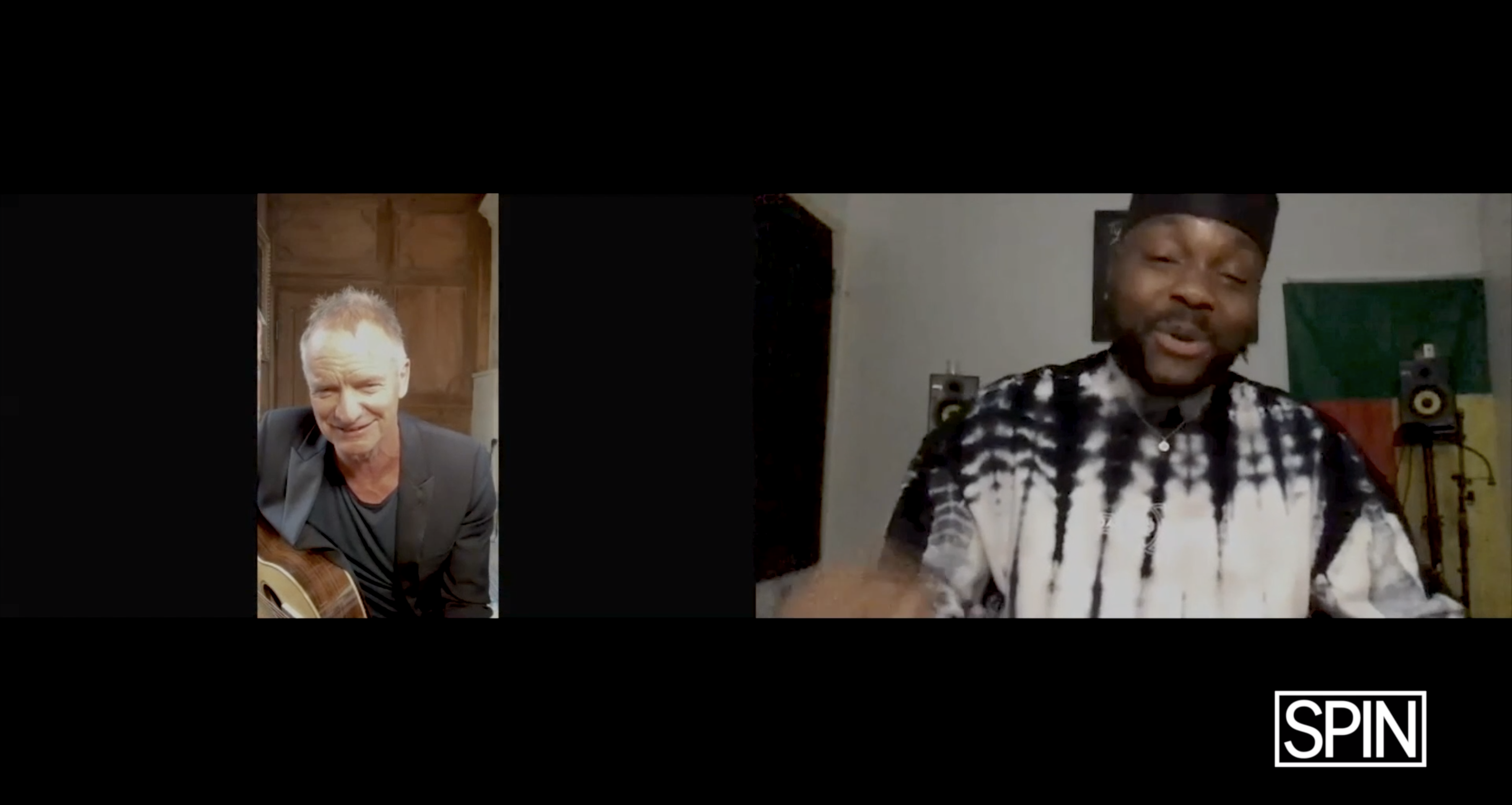 In the latest installment of our Artist x Artist series, Sting and Shirazee, who share a mutual respect for one another, meet for the first time in this video conversation.

Calling from their hideouts in Paris and New York City, respectively, Sting complimented Shirazee’s latest video, “African in New York,” which remade Sting’s “Englishman in New York.” The veteran musician said the new version made him “smile in his heart” and he touted “its lovely message.”

The ex-Police singer also mused that it could be “his most popular song” or is “in the top three.” They also talk about travel, being stuck due to COVID and much more.