Tune is available now with a preorder 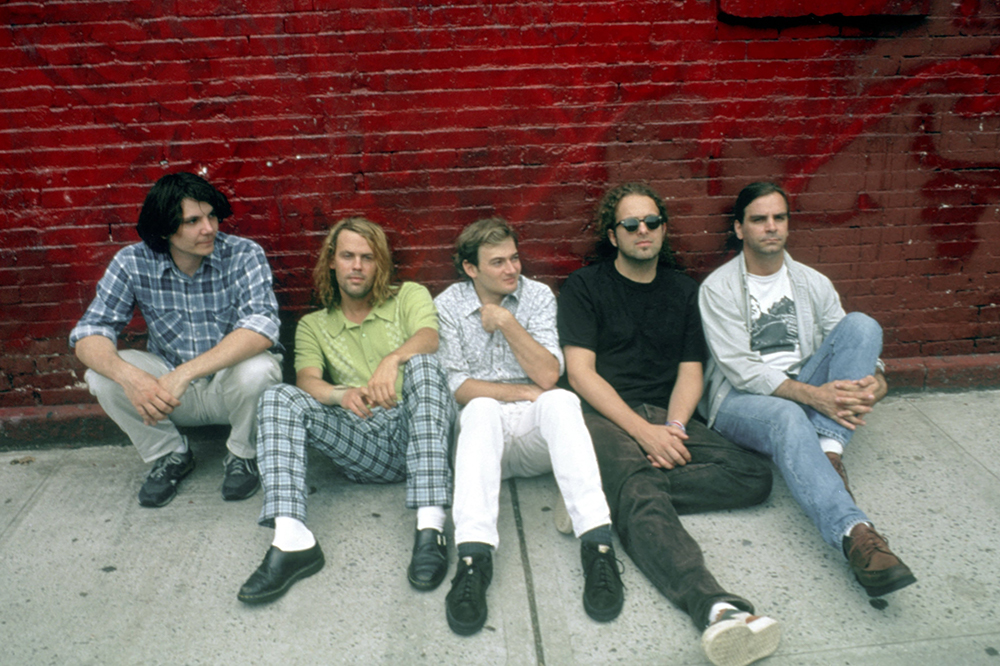 Wilco offered up the “Candy Floss (Demo)” from the Deluxe Edition of the band’s 1999 Summerteeth album, which is due out Nov. 6 via Rhino. The single is available now with an album preorder.

A teaser of the tune can be heard on the band’s Twitter:

Out now: "Candy Floss (Demo)" from the soon-to-be-released Deluxe Edition of Summerteeth.

Last month Wilco offered an instant download of the title track — the “Slow Rhodes edition” — with a pre-order.

Meanwhile, frontman Jeff Tweedy has been busy with his own project; he’ll release Love is the King on Oct. 23.  Tweedy recently shared an album single, “Gwendolyn,” which was accompanied by a video featuring cameos by ​Jon Hamm, Elvis Costello, Tavi Gevinson, Seth Meyers, Nnamdi, Alex Winter, Norah Jones, Jeff Garlin​ and many more.