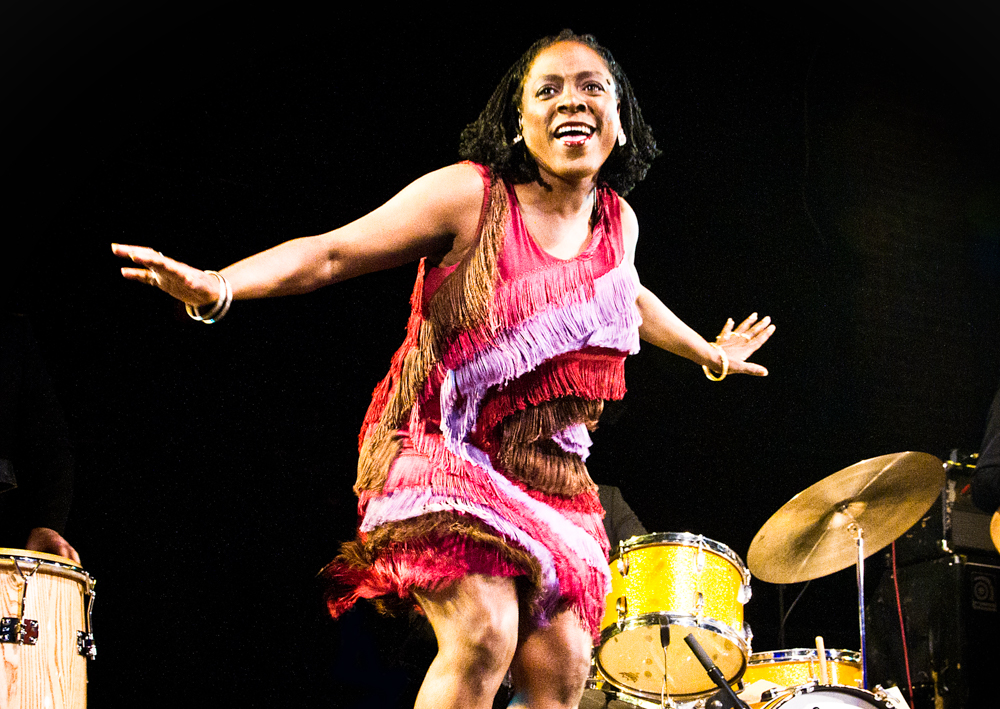 Sharon Jones may no longer be with us, but her legacy continues to endure in the form of posthumous releases.

Daptone Records released a new Dusty Springfield cover from the upcoming Sharon Jones & the Dap-Kings album, Just Dropped In To See What Condition My Rendition Was In.

This version of “Little by Little,” which is off Springfield’s 1966 album, You Don’t Have to Say You Love Me. In it, Jones adds a soulful flair, while the Dap-Kings bring the bouncy groove to the track.

Aside from Springfield and Wonder, the album will also include covers of songs by Janet Jackson, Woody Guthrie and Prince.

Just Dropped in… is Jones’ second posthumous release after 2017’s Soul of a Woman.

Jones, after releasing her first album past the age of 40, was nominated for a Grammy and enjoyed a robust career before passing away in 2016 at the age of 60.

Preorder Just Dropped In (To See What Condition My Rendition Was In here.