The latest tune from the recent queen of classic rock covers 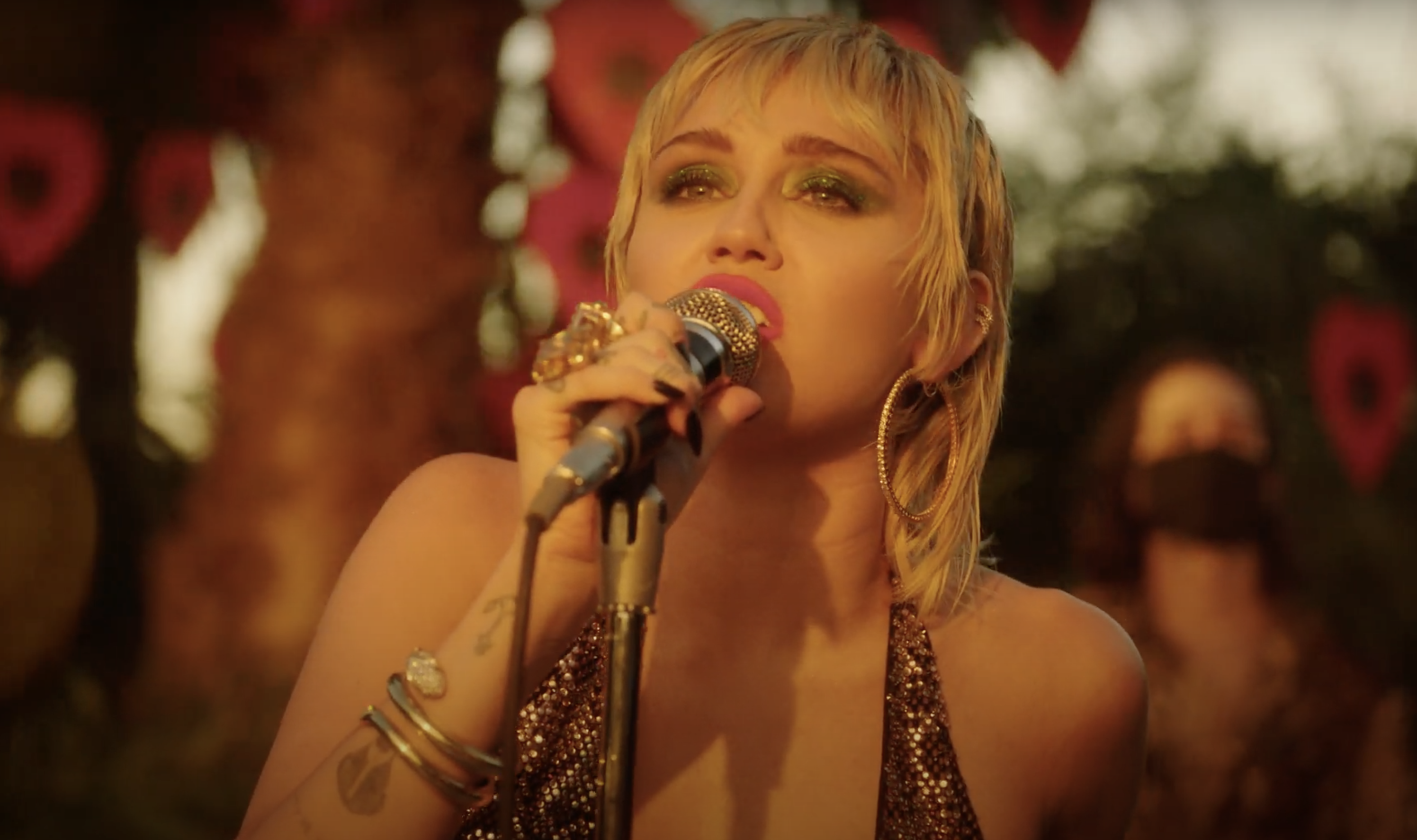 Miley Cyrus has been making a habit of covering older rock songs recently, and today she released her take on Pearl Jam’s “Just Breathe.” It follows her other recent covers like “Communication,” “Zombie,” and “Sweet Jane,” all done alongside her quarantine backing band the Social Distancers through MTV Unplugged.

It’s a pretty far cry from the artist who brought us pop anthems like “Party in the U.S.A.,” “Wrecking Ball,” and “We Can’t Stop,” but the tracks also aren’t entirely surprising seeing as Cyrus has been looking to get back to her roots for quite some time. Among all of the weirdness that 2020 has brought, it’s hard to complain about Cyrus becoming the soulful queen of cover songs.