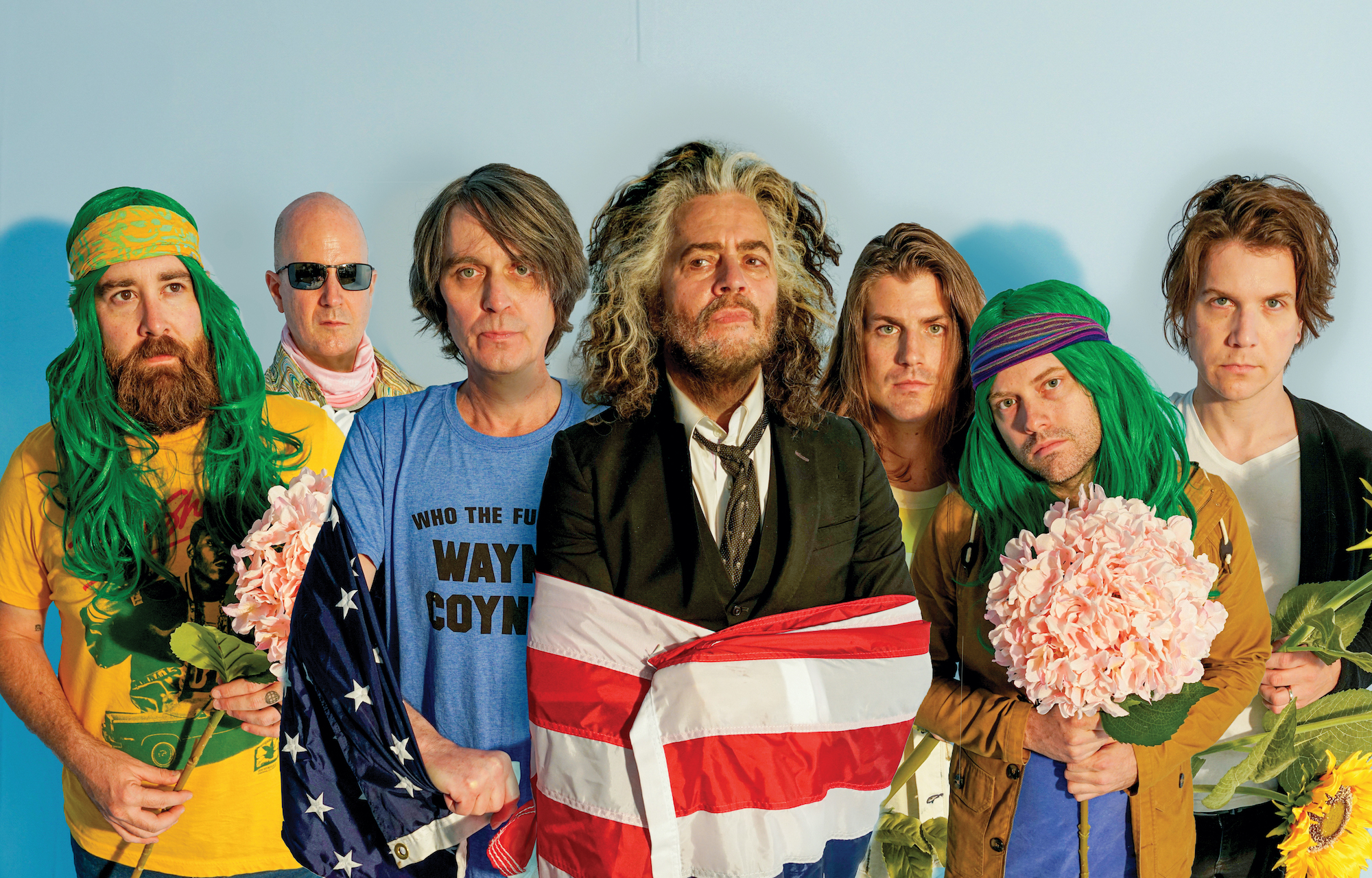 Flaming Lips singer Wayne Coyne has long performed from inside a plastic bubble for art’s sake; in a concert this week (Oct. 12), the audience was in bubbles as well, for safety’s sake.

It was the first time the band had tried the futuristic-looking concept with the audience and the experiment in a socially distant concert for the COVID-19 era looked like a bouncy success at the band’s hometown Oklahoma City concert.

It took place at the Criterion, which is hosting other “safe and memorable shows this month,” though likely without the audience in personal bubbles.

In a recent SPIN interview about the band’s new American Head album, Coyne was already musing about an audience in bubbles, following a successful small set in that mode on The Late Show With Stephen Colbert.

“I don’t think anybody could have thought [in] the middle of March that [COVID] would still be going on six months later,” Coyne told SPIN. “I mean, even then, we were thinking maybe this is gonna last a couple of months and then we’ll figure up to now.”

At that time, Coyne promised a “bubble concert” in 2020. “As the end of September comes along, we’re probably gonna try to do it. As ridiculous as it sounds. I just don’t know how good the concert would be, but I do know the virus wouldn’t be contagious doing it like this.”

Check the bubble performance below.