Black Sabbath singer also enthused about guitarist's chops: "Out of the blue someone comes out with such a revolutionized way of playing" 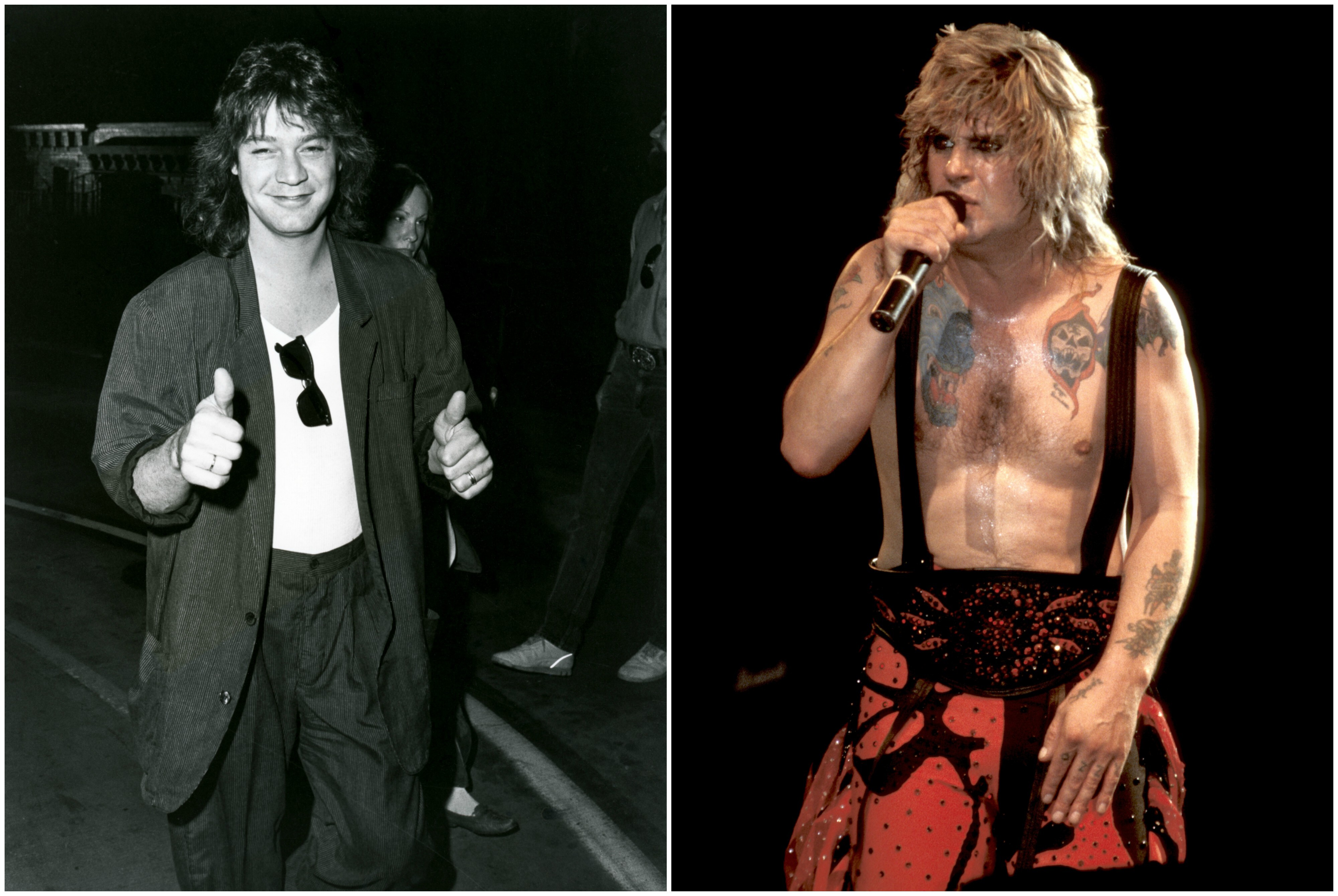 In a recent episode of his SiriusXM show, Ozzy Speaks, Ozzy Osbourne told a tale about Eddie Van Halen calling him with an offer to join Van Halen. A potential Oz Halen would have been a “shot in the dark,” but the Black Sabbath icon in lieu of Diamond David Lee Roth or Red Rocker Sammy Hagar obviously did not come to pass.

Osbourne recounted the tale: “He phoned me up one time and asked me if I wanted to sing in his band — way after Sammy [Hagar had exited the band]. I think he was a bit drunk,” the singer said, adding, “We’ve all done one of them — calling at four o’clock in the morning, going, [intentionally slurs speech].”

In 1978, Van Halen opened for Sabbath, and Osbourne recalled Van Halen’s guitar wizardry with awe. “You think you’ve seen it all … out of the blue someone comes out with such a revolutionized way of playing,” he said. “To watch Eddie play was, like — his hands would turn into a spider. He was remarkable. He always made it look like it was so easy.”

Hear the clip below.

In other recent episodes with host Billy Morrison, recorded from Ozzy’s home, the pair discussed the COVID-19 lockdown. Ozzy said he knows two people who’ve been ill, calling the coronavirus a “supersonic pneumonia.” Discussing mask-wearing and the state of the world, Oz quipped, “If the President says something, I do the other thing.”

Osbourne — who has a book out called Trust Me, I’m Dr. Ozzy: Advice from Rock’s Ultimate Survivor — also advised everyone to wash hands, wear masks and social distance if we ever want concerts to come back.