Watch the "Child of the Flatlands" video below. 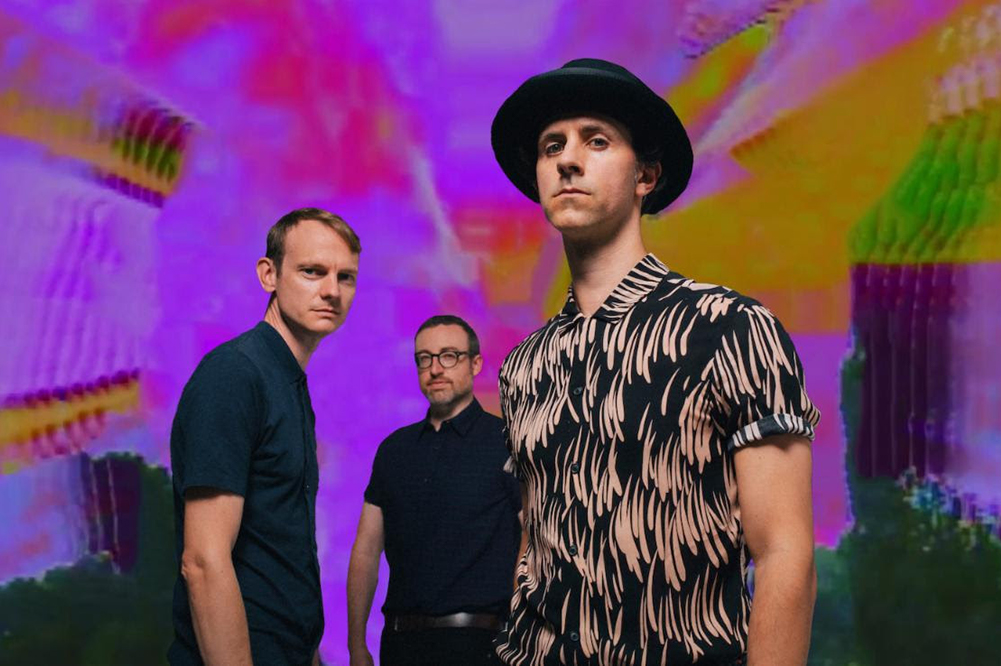 “Child of the Flatlands” “is an affectionate look at both the psychic and physical edgelands of the town where I grew up, punctuated by snapshots of modern Britain as viewed from a distant hillside,” Paul Smith said in a statement.

He added, “It’s about the inevitability of nature (in all senses of the word) over the order we try to impose on it. The quiet, melancholy choruses lament the loss of community spaces for marginalised people, and the overall pace is meant to evoke a long walk, collaging found sound, strings and insistent piano to create a mildly psychedelic pop odyssey.”

The band worked with Greg Hodgson to create a video that not only transports you to the time of analog.

“We commissioned Greg Hodgson to reflect the distorted blur of youth through his VHS lens,” Smith said, “and to create a dreamlike vision of Teesside that reflects the episodic nature of the music. Hopefully viewers will recognise something of their own youth, playing in places where nature encroaches upon the urban landscape.”

Watch Maximo Park’s video for “Child of the Flatlands” below.

And you can get the song here.