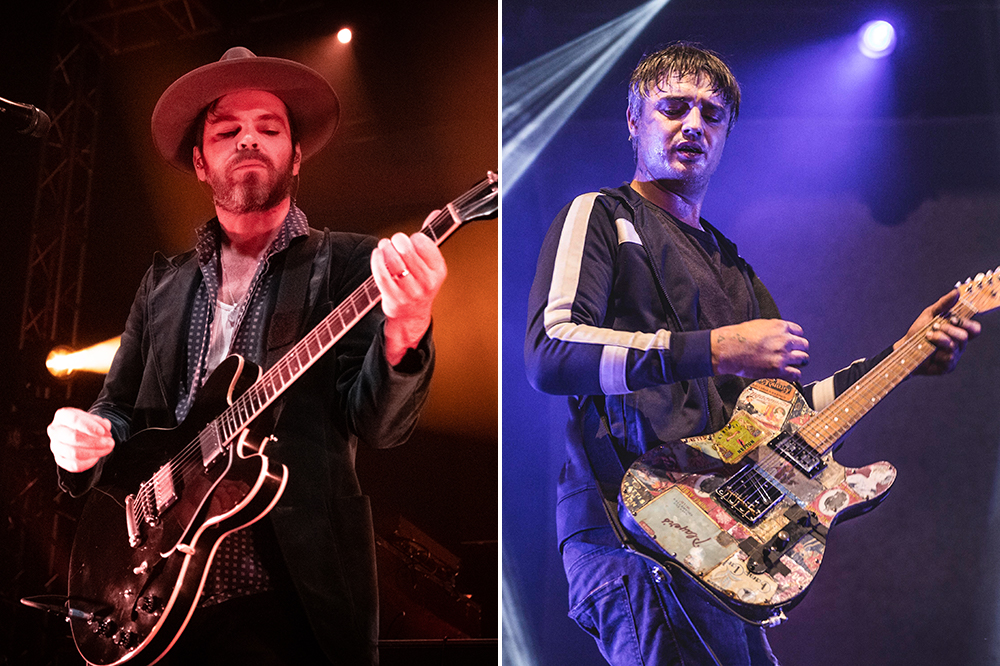 As we are several months into the global pandemic and as places begin to open up, concert venues are still trying to figure out where they fit into this safe, socially distanced solution.

The Virgin Money Unity Arena, the UK’s first dedicated socially distanced music venue, has announced its lineup for the first shows that will kick off in August. Kicking off on Aug. 14 with Craig Charles, Supergrass, the Libertines, Two Door Cinema Club, Maximo Park, Tom Grennan, Jason Manford and Bill Bailey are also on the bill.

First Announcement! Live entertainment returns to Newcastle! Many more shows to be announced including family programme! Enjoy music, comedy and much more from your own personal viewing area. Tickets on sale Friday: https://t.co/PIQGqfoYNC 📣 pic.twitter.com/6Dpg7WXDk2

Located in Newcastle, England, the venue has laid out its plans including the spacing between each car’s viewing area, food and drink orders and bathroom protocols, which you can find here. The venue also says that all venue staff “will have full training in advance regarding hygiene procedures.”

The Virgin Money Unity Arena isn’t the first place that is trying the drive-in show model. Live Nation announced a series of drive-in shows featuring Darius Rucker, Brad Paisley and Nelly last month while Andrew McMahon is doing a series this month. Bjork will also be doing a live concert that won’t be viewed from cars in Reykjavík this August.

The global pandemic has broken the live music industry with its players rallying to figure out how to recuperate with a harsh realization that many independent venues may shutter for good. But hopefully, more new and safe ideas will come through and will bring us closer to experiencing live music again.