Hear the new collaboration below 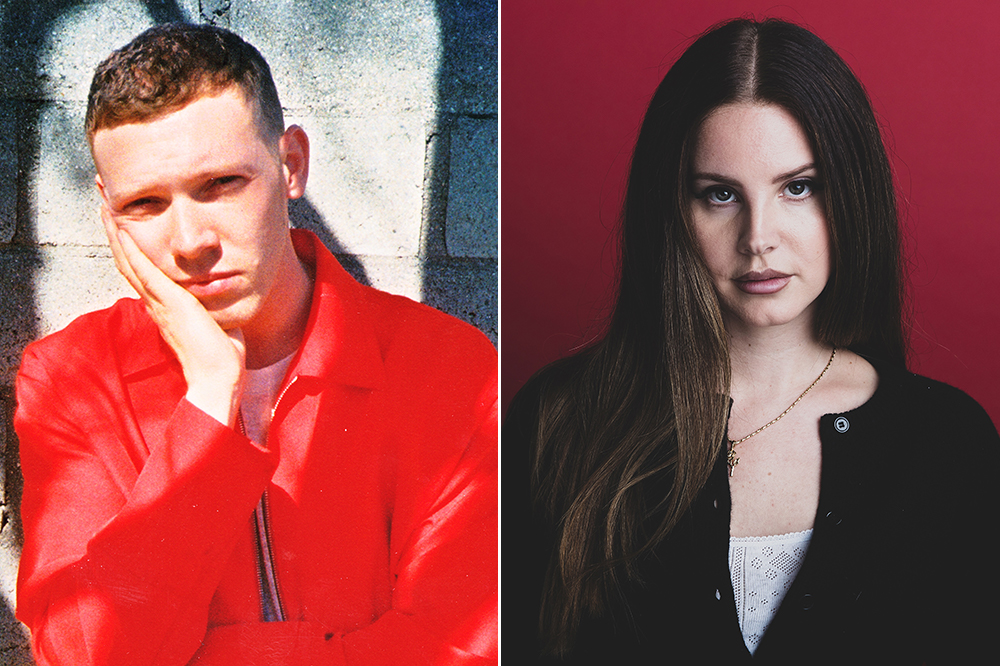 After Lana Del Rey brought Matt Maeson onstage at her show in Oklahoma to perform his single, “Hallucinogenics.” And today (Sept. 25), they have reunited to offer up that duet as a recorded track.

Staying true to the original, it starts off as a slow acoustic ballad that opens with Del Rey’s vocals. As it moves into the chorus, the tempo picks up and grows into a head-bopping pop tune.

“Pushin’ past the limit, trippin’ on hallucinogenics / My cigarette burnt my finger ’cause I forgot I lit it / Drunken in Seattle, two more Xans, and without a paddle / I don’t remember your face, or your hair, or your name, or your smile / ‘Cause I just couldn’t open up, I’m always shiftin’ / Go find yourself a man who’s strong, and tall, and Christian / Pushin’ past the limit, trippin’ on hallucinogenics / And then I crawled back to the life that I said I wouldn’t live in,” they sing together.

Maeson previously released a solo version of the track, which appears on his debut album, Back on the Funeral, and has been gaining its own acclaim on Billboard’s Alternative Airplay chart.

“This song helped me figure a lot shit out when I wrote it and it still means so much to me,” he wrote in an Instagram post back in March.

Meanwhile, Del Rey has been keeping herself busy this year with new poetry and music. She and Norman Fucking Rockwell producer Jack Antonoff candidly discussed the progress of Chemtrails Over the Country Club and hope to release it soon.

Listen to Matt Maeson and Lana Del Rey’s collaboration below.