'I fear that our dear Van Morrison is still desirous of the attention that he once received.' 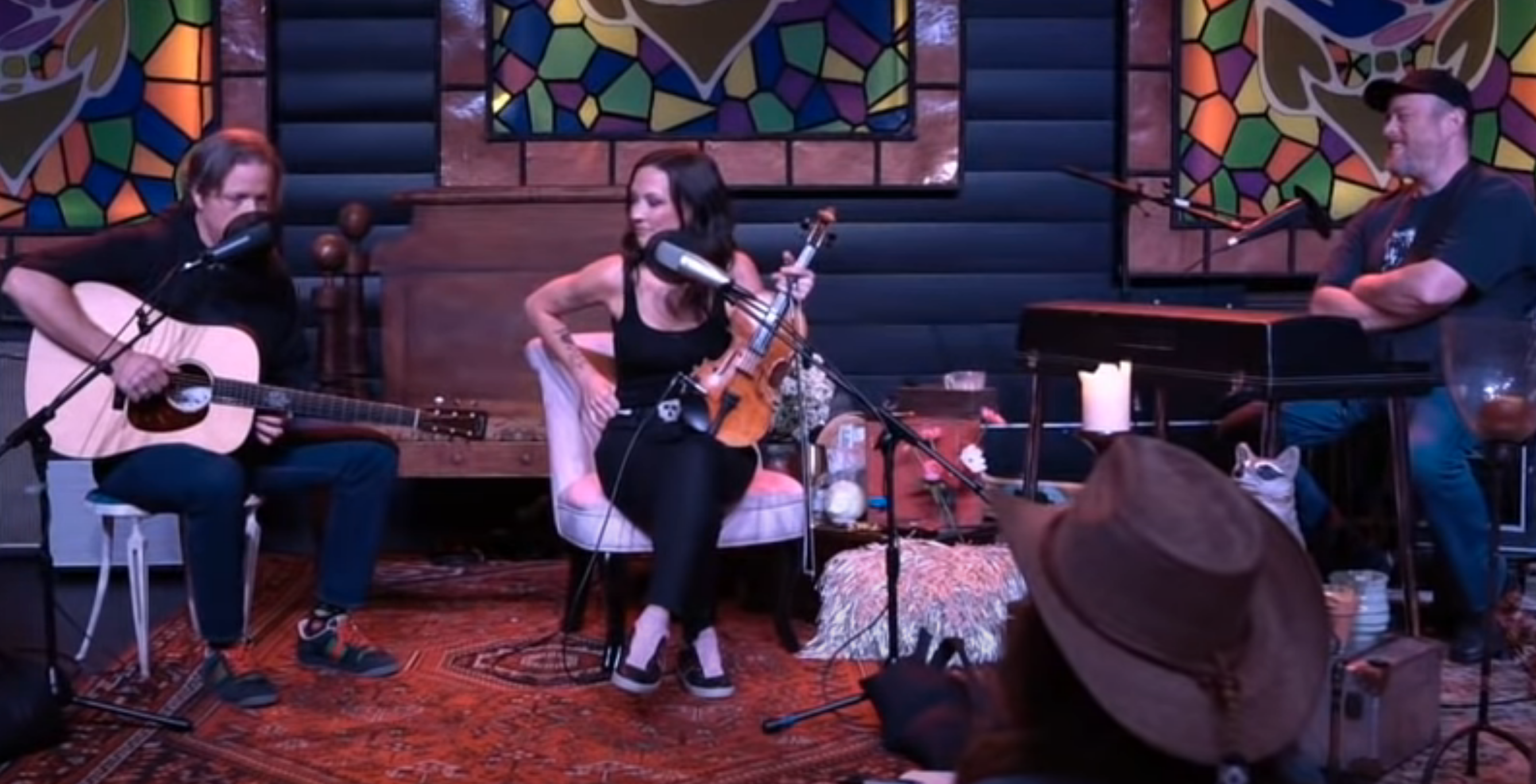 Jason Isbell and Amanda Shires shared a new Van Morrison cover… but not before giving a warning first.

The married musicians opted for a cover of Morrison’s “Into The Mystic” on Isbell’s I So Lounging show on the Sept. 18 live stream. Given Morrison’s recent behavior — including releasing three anti-lockdown protest songs to the press last week — it was only fitting that Isbell shared a little disclaimer.

“There was a time in the past when our dear Van Morrison had such beautiful music, such beautiful songs, that everyone paid attention to him,” Isbell said. “Now that time has passed, and I fear that our dear Van Morrison is still desirous of the attention that he once received. So now he likes to say things, like the government asking you to not give everyone the COVID-19 virus is akin to slavery. I disagree with that statement very much.”

For the cover of the 1970 classic, featuring Isbell on lead vocals, the musicians brought the mood down a bit with some acoustic rawness. Check it out below: