The eight-song EP was released in 1995 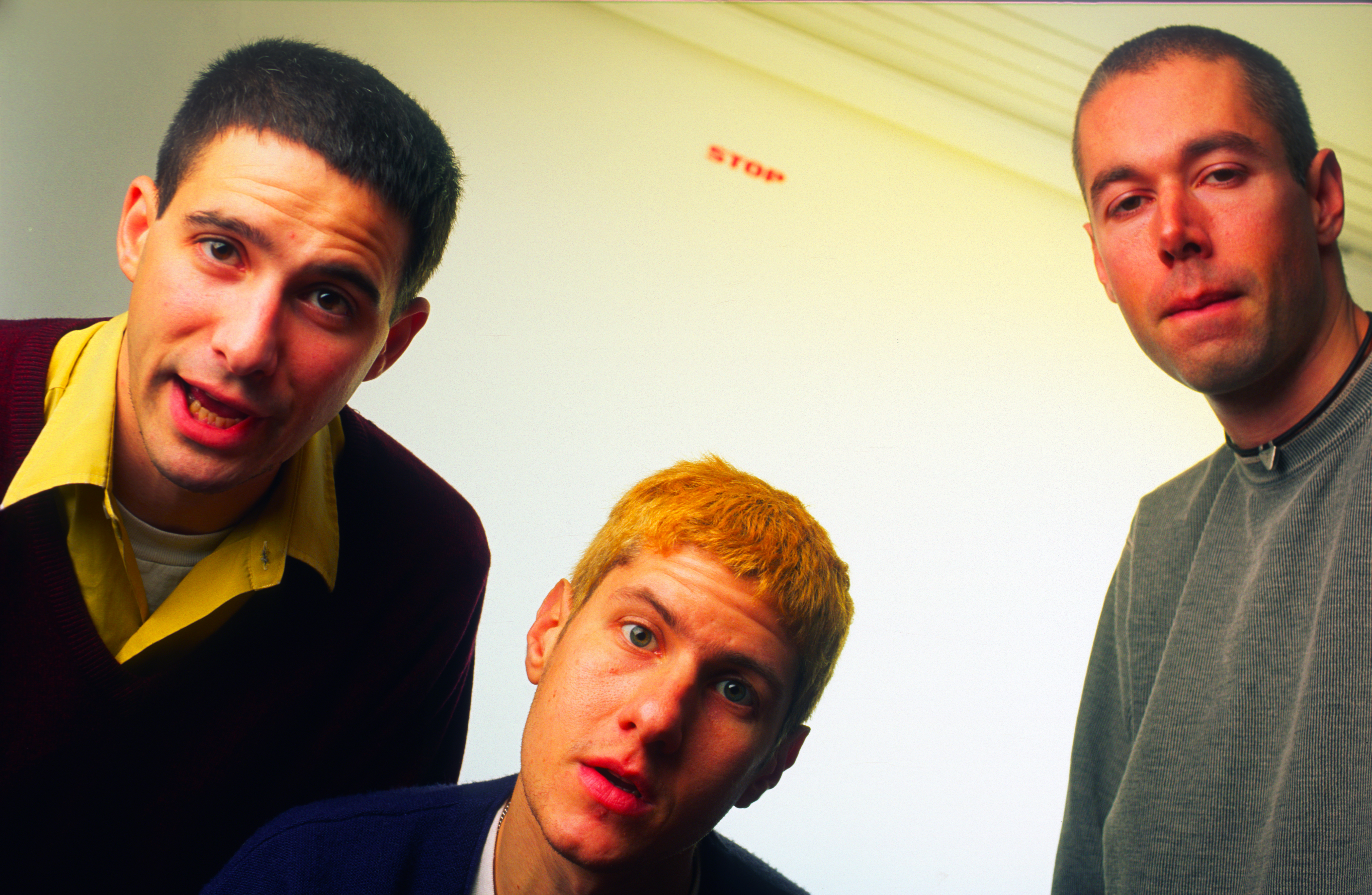 A year after Ill Communication was released (in 1995), the Beastie Boys went back to their hardcore roots by releasing Aglio E Oglio. The EP, which featured eight songs in 11 minutes, wasn’t hyped — it was just Adrock, MCA and Mike D. rolling back the years. The collection was originally released on Grand Royal (the Beasties’ own label) and now it found its way onto streaming services.

Last week, it was announced that the Beastie Boys would be releasing another career-spanning compilation. A film and photo book about the group were also released this year. It’s out on Oct. 23.

Ad-rock and Mike D. also caught up with Rick Rubin earlier this year on his Broken Record podcast to reminisce about the early days. You can listen to that here.