Don't try to steal the jewels 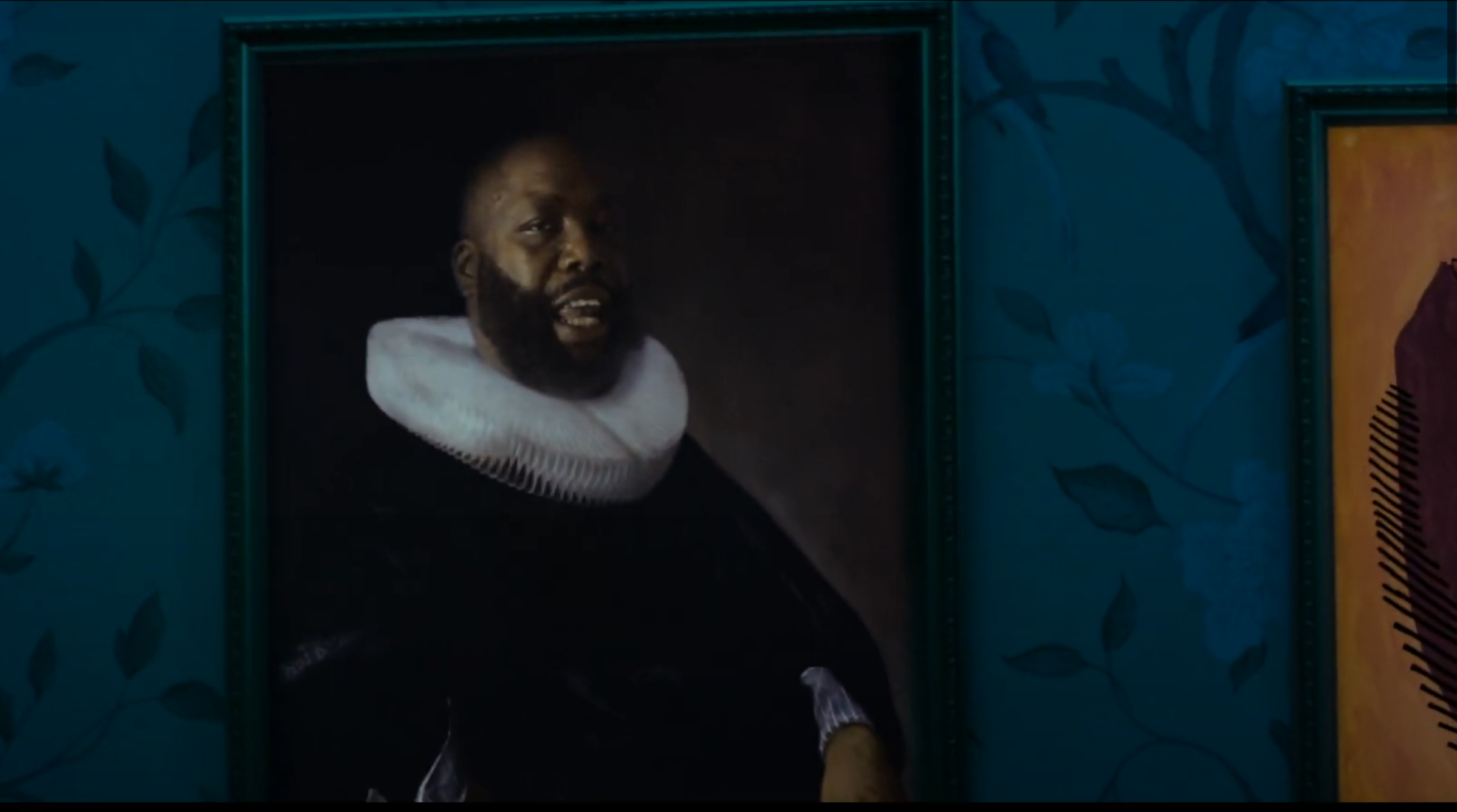 The one thing you can expect at this point from Run the Jewels is that their videos will be absolutely terrific. Their latest for “Out of Sight” is no different.

Starring the cast of British comedy movie Get Duked!, the clip sees the actors break into a dimly lit house to steal the jewels — literally. Things don’t go according to plan and takes a surreal twist from there.

Run the Jewels’ RTJ4 was released in June. They also launched a cannabis line recently as well.

Read our review of the album here.