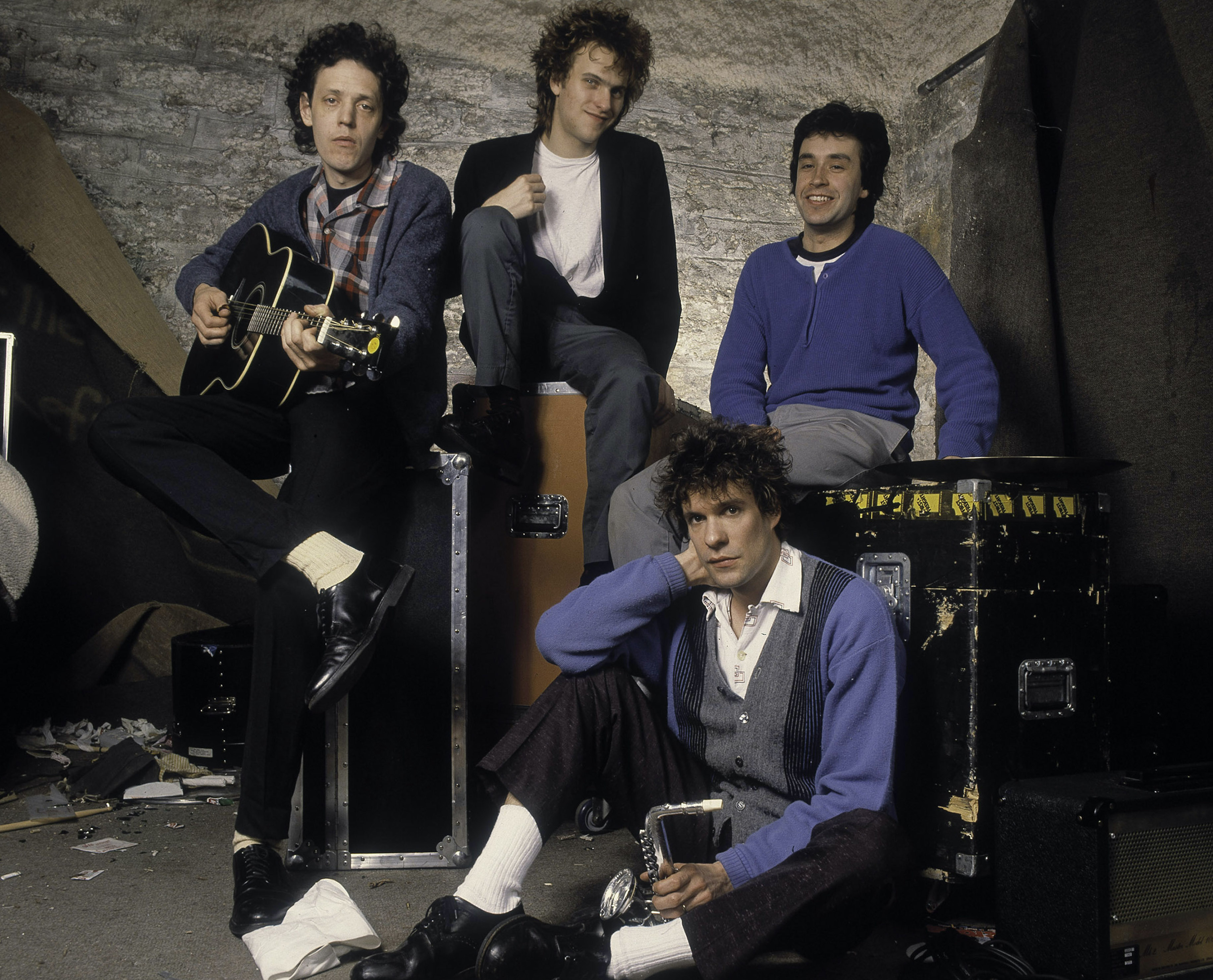 “I.O.U.,” the track that kicks off the original version of the Replacements’ seminal Pleased to Meet Me album, dropped today in its original demo form. The previously unreleased track is on of a deluxe edition of the record, due out Oct. 9.  A few other unreleased cuts have been shared recently, including a demo of “I Don’t Know.”

The second disc of the upcoming box set that includes “I.O.U.” explores the creative process behind Pleased To Meet Me. Of the 15 demos on the disc, “I.O.U.” and six others represent the last recordings made by all four original members of The Replacements. Guitarist Bob Stinson departed the band in 1986.