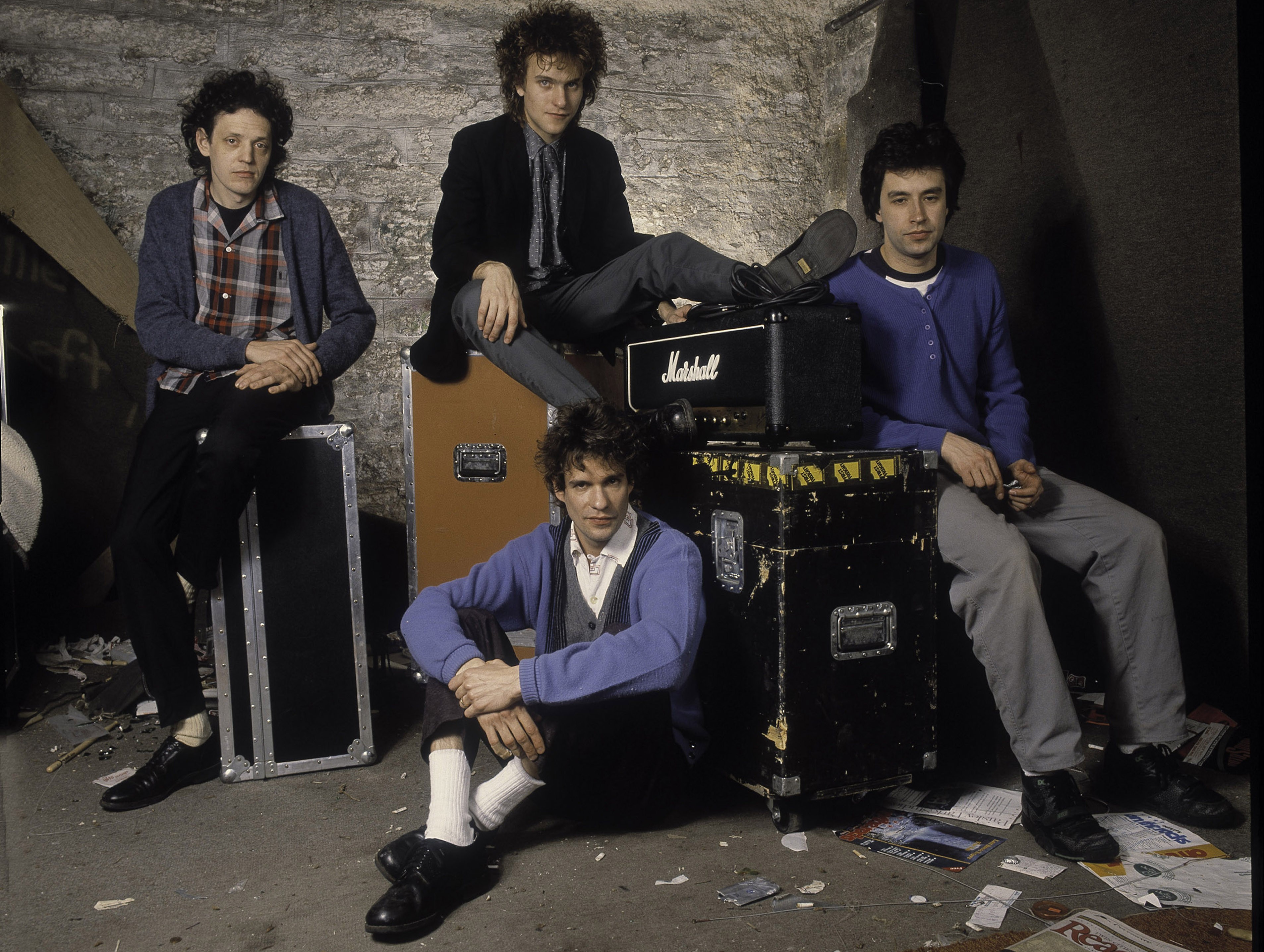 The Replacements have an extensive box set chronicling the Pleased to Meet Me era that arrives in October. Ahead of its release, fans can hear a newly shared demo of “I Don’t Know.”

As you can hear below on the self-mocking track, the lo-fi, garage-y, bare-bones 1986 version (which was recorded at Minneapolis’ Blackberry Way Studios) of the song, the band was in the zone before they hit Ardent Studios in Memphis with producer Jim Dickinson in April 1987. If you listen carefully where the song’s breakdown should be, you can hear someone yelling (or singing depending on your point of view) “Twinkle Twinkle Little Star.”

The box set will feature 29 previously unreleased songs, including 15 demos recorded at Minneapolis’ Blackberry Way Studios in 1986. Seven of those songs would prove to be Bob Stinson’s final recordings with the band. Of those unreleased tracks, there are also 13 rough mixes, a Jimmy Iovine remix of “Can’t Hardly Wait,” B-sides, outtakes and alternate versions.

The Pleased to Meet Me box is out Oct. 9 via Rhino Records.