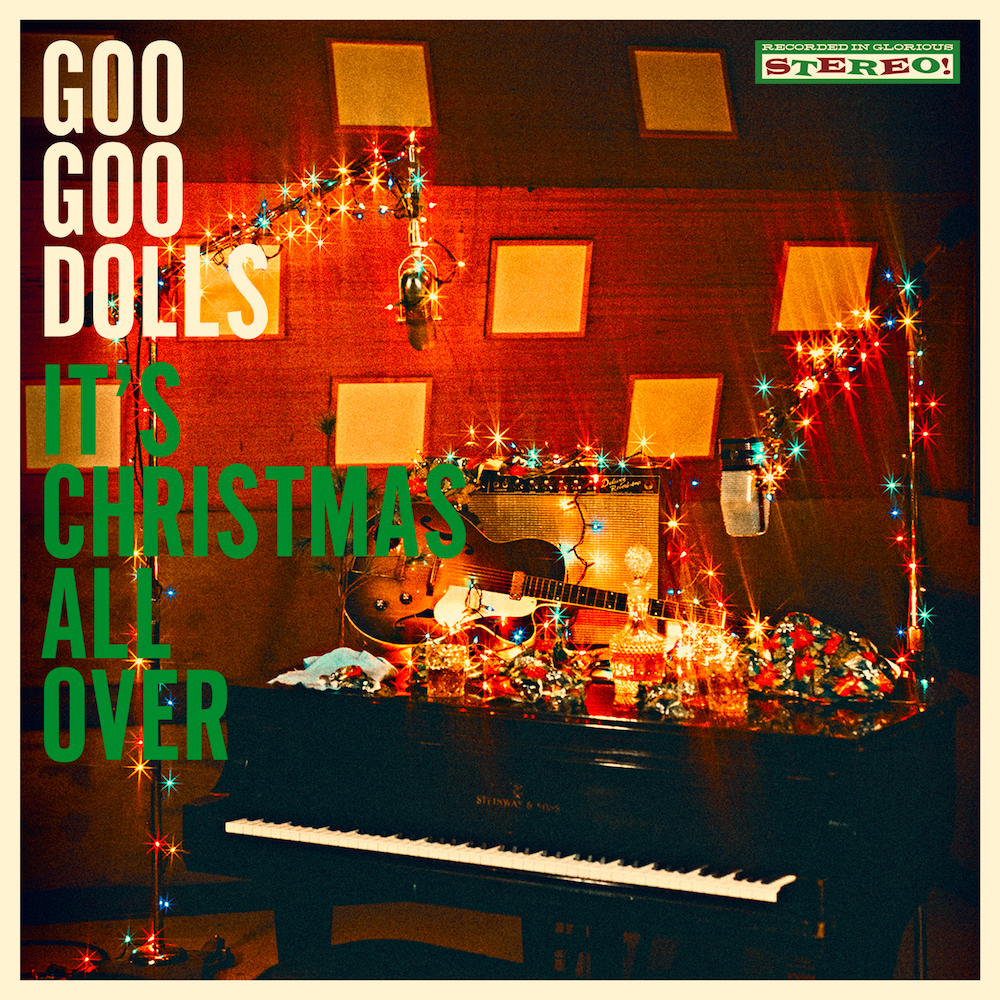 Mariah Carey may have some competition this Christmas season. First Dolly Parton announced a Christmas-themed album and Goo Goo Dolls are doing the same.

On Monday, the band announced It’s Christmas All Over, a collection of yuletide tunes that includes covers of classics and two originals. The album was produced by the Goos’ frontman John Rzeznik, with help from longtime collaborators Brad Fernquist and Jimmy McGorman, during quarantine. According to a release, “the album promises to deliver a much-needed warmth and hope to 2020″ and is slated for an Oct. 30 release via Warner Records. Aside from recording their contribution to the Christmas canon, the Goos are also in the studio working on a new album of original music.

A tracklisting will come later this fall.

It’s Christmas All Over follows Goo Goo Dolls’ deluxe edition of Miracle Pill, which features three never before heard tracks: “Just A Man”, “The Right Track” and “Tonight, Together.” Like many bands, their tour plans were spoiled by the coronavirus pandemic; however, they’ve rescheduled their North American trek for next summer.