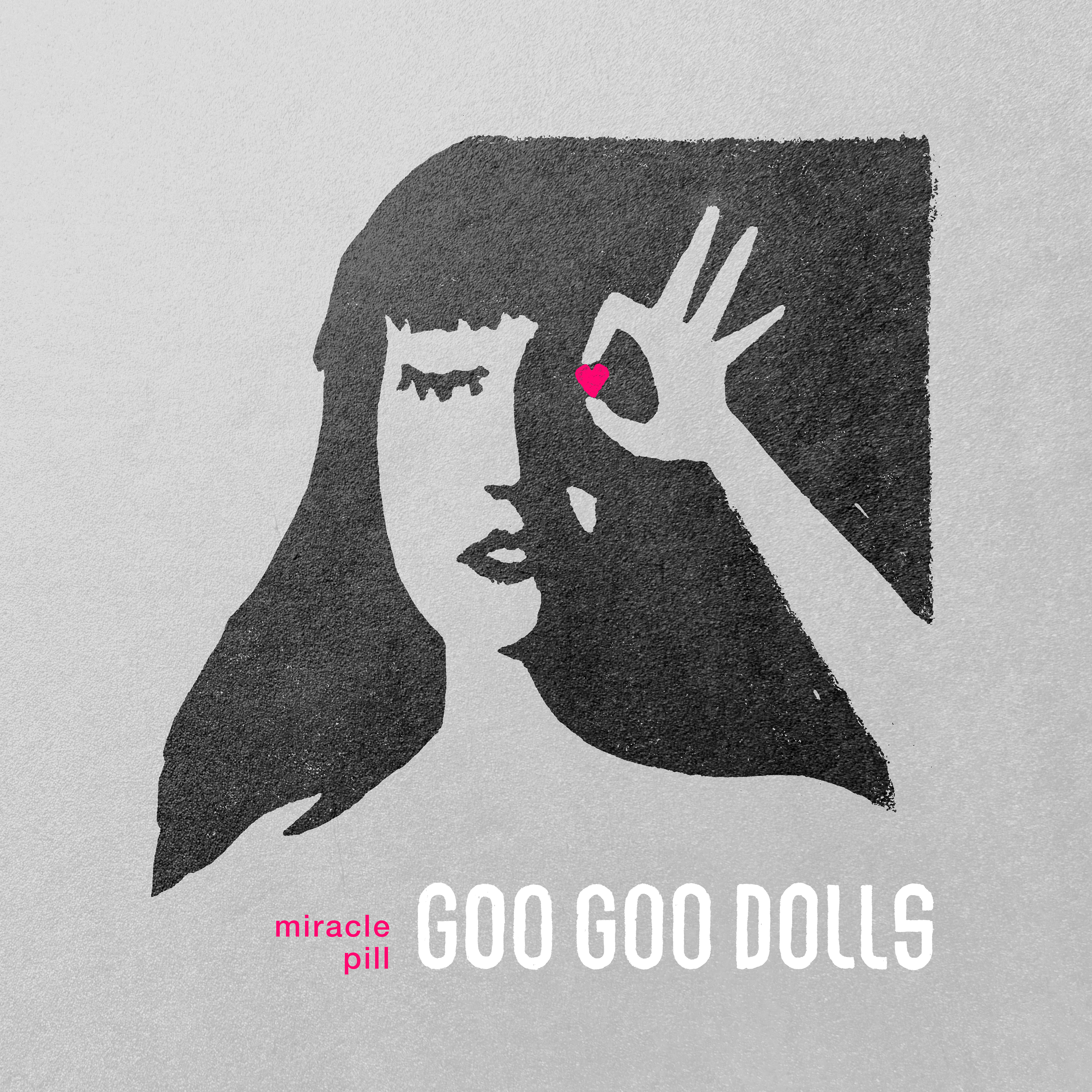 Goo Goo Dolls’ Miracle Pill was originally released in September 2019, but now, with a tour postponed to 2021 due to the coronavirus pandemic, the group is releasing a deluxe edition of that album in a few weeks.

The new version of Miracle Pill will feature a few new songs, including “Just a Man.” The song was written and recorded in London with producers Martin Slattery and Antony Genn. Starting with a tender piano, “Just a Man” builds into a mid-tempo rocker (with a strings arrangement) that the Goos are known for in their later stage.

“We recorded ‘Just a Man’ in London this past February right before we headed out on our UK tour,” said John Rzeznik. “It was really cool getting the chance to collaborate with Antony & Martin on it, and the song now feels more meaningful than ever in light of the past few months. It’s about the anxiety of existing as a human being in the 21st century and how we fight to overcome the ever-mounting struggles of being flawed in our nature and powerless in certain situations. It’s a call to stand up to the bullies in our own minds and the voices that keep us in the grip of fear. Fear and love, however, cannot exist in the same space. We need more compassion, more empathy, and certainly more love right now – not only for ourselves, but more importantly for others. We’re so excited to share ‘Just a Man’ with you and we hope you enjoy it.”

Here’s the tracklisting for the deluxe edition of Miracle Pill: