The band blacked out all its socials 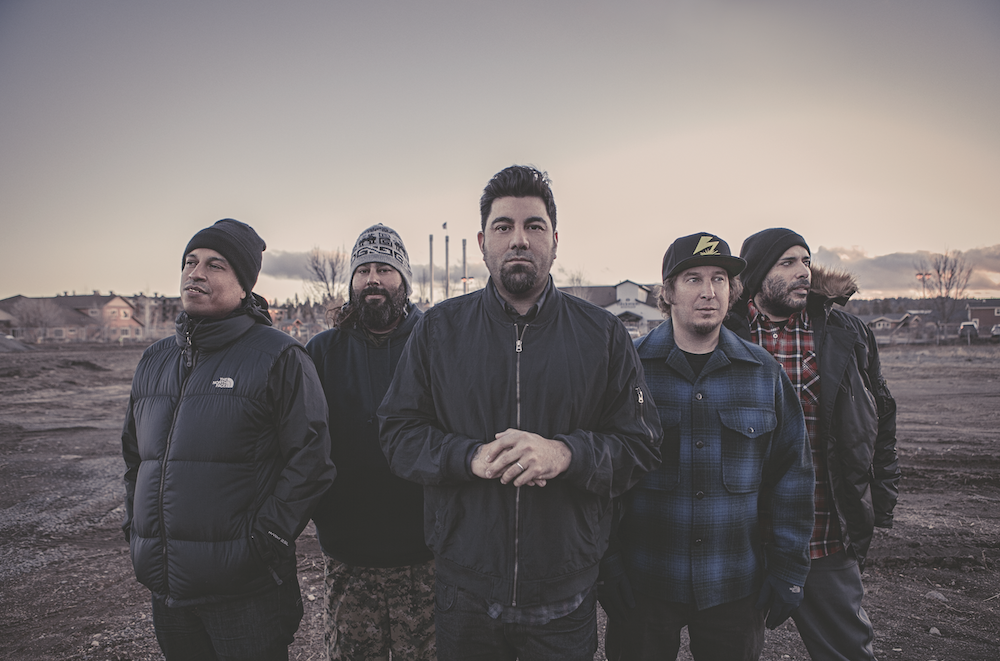 Deftones are teasing something — and all signs point to the release of their anticipated new album. As Loudwire points out, the band recently updated all its social media profile pictures to black frames, with the Facebook image directing fans to its website. The website is a static black screen with white pixels slowly coming into focus to form a square. Could it be album artwork?

Though this is interesting, the real clue is in the URL itself (https://www.deftones.com/0925). The numbers likely translate to a date — Sept. 25 — which happens to be a Friday, the day albums are released.

A Sept. 25 release date makes total sense, considering Deftones’ drummer Abe Cunningham recently said the album would “hopefully” drop in September after revealing it had been completed during quarantine and was getting mastered. He also mentioned their “old pal” Terry Date produced the new album, who notably helmed Adrenaline, Around the Fur, White Pony, and 2003’s self-titled.

“We can’t help but sound like ourselves, but just being back with Terry, there’s certain sounds that we developed with Terry that kind of became sort of our core sounds, and those are back again,” Cunningham said about the new music.

Though Deftones haven’t properly announced any details about the upcoming album, Cunningham accidentally shared a snippet of new material back in April.

White Pony turned 20 in June. Read our tribute to the iconic album here.