"These are the strangest times" 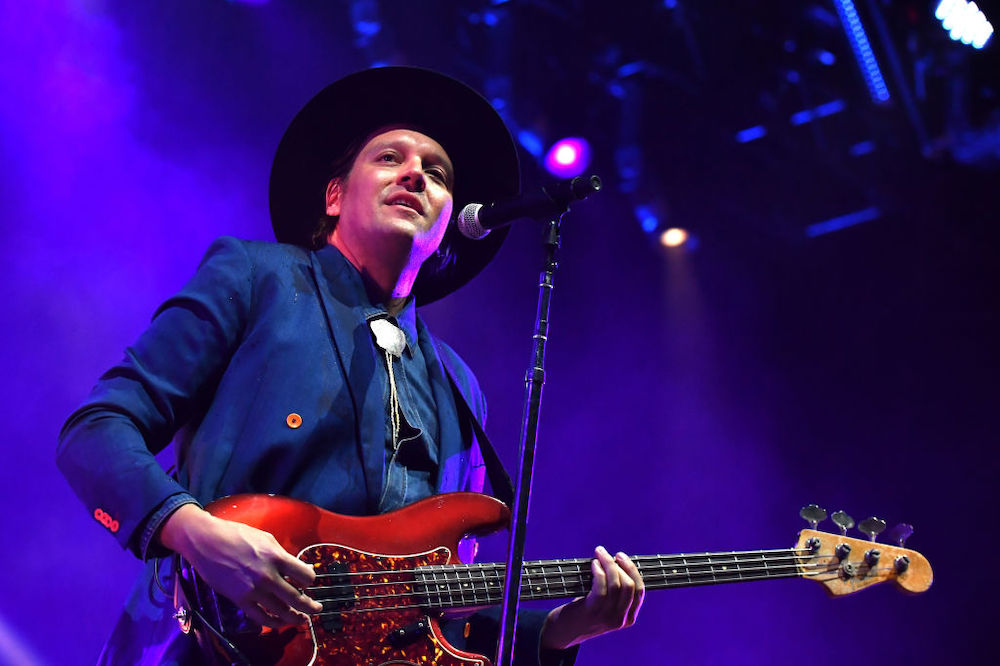 We’ve been receiving mixed messages between Will and Win Butler in regards to Arcade Fire’s new album, but early Saturday morning Win shared a 45-second song snippet via Instagram story that could be previewing his band’s new material.

The series of clips show hands on a mixing board washed in an infrared filter as music streams in the background. The frontman opted to caption the video with ab uplifting message to fans rather than explaining what we’re listening to.

“These are the strangest times . . . and everyone is going through stress and pain for a huge variety of reasons,” he wrote. “I just want to send a message of unity and hope that all the forces trying to keep us apart won’t be successful.”

“Until the world is made whole. One body one soul. [Heart emoji] Win,” he concluded his message.

Though there’s no acknowledgement of the track, Win did include a telling clue in his posts by tagging Arcade Fire. A fan shared the clips on Twitter, captioning their post: “I can’t get a match on Shazam so I reckon this could be new Arcade Fire music.” Listen below.

Back in April, Win revealed Arcade Fire was working on a new album in quarantine; however, just a few days ago his brother Will said the the COVID-19 pandemic has made it impossible for the band to work on music.