Name was originally an ode to a Little Feat song 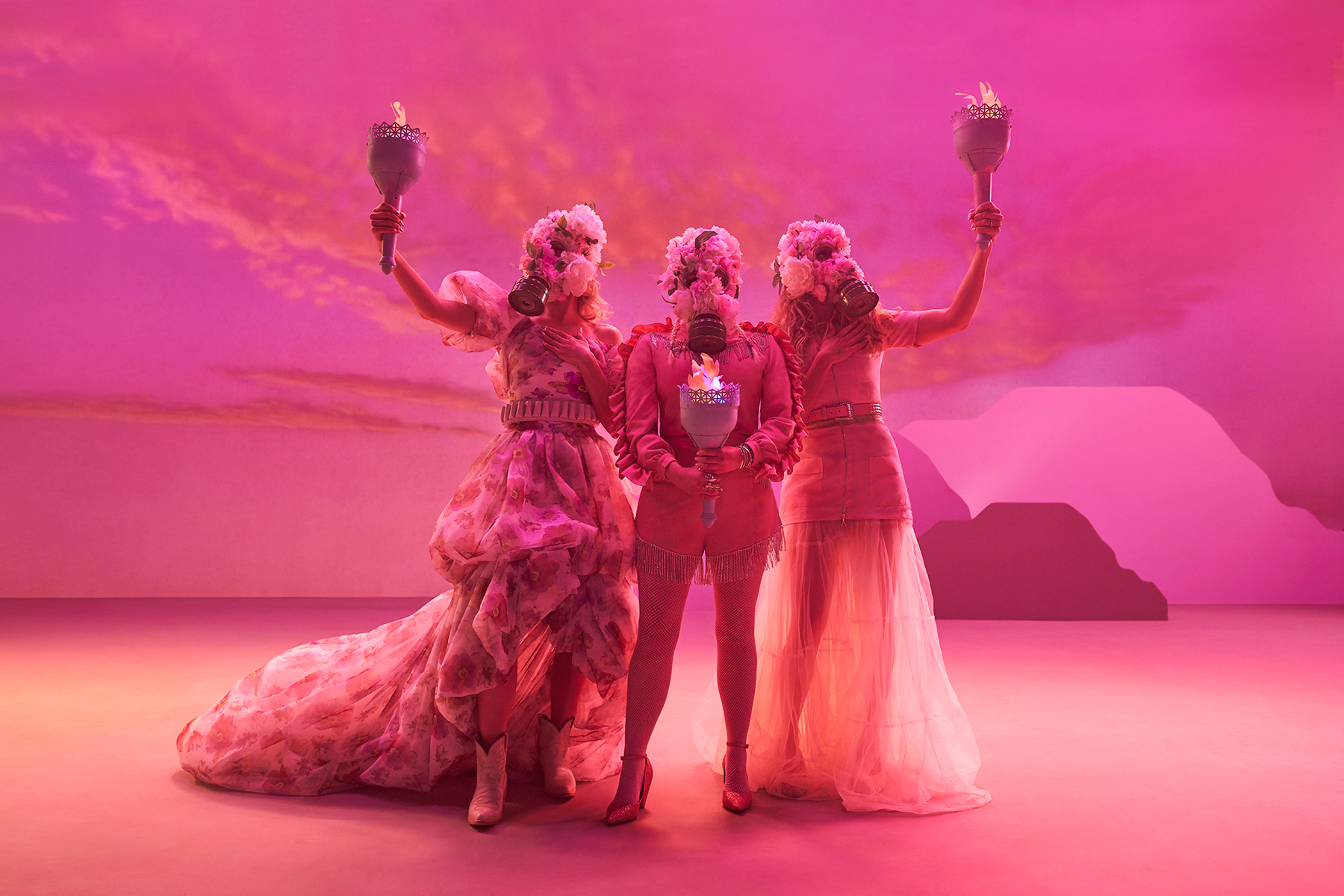 The Chicks changed their name from the Dixie Chicks to much fanfare a few weeks ago. Now, the group gave a little insight into why (besides the obvious that they explained in a brief statement at the time of the change).

In an interview with The New York Times, Natalie Maines, Emily Strayer and Martie Maguire said that as early as 2003, when they were getting heat for opposing the Iraq War, they were having regrets about their name. The song wasn’t an ode to Southern culture, but instead as a tribute to the Little Feat song “Dixie Chicken.”

“We were literally teenagers when we picked that stupid name,” Maguire said.

Another impetus for the name change, according to the piece, was when Strayer saw a Confederate flag on Instagram that called it “The Dixie Swastika.”

“I don’t want to have anything to do with that,” she said.

With regard to their upcoming album and its title, Gaslighter, Maines said that it wasn’t a political statement, although “I mean, I see Trump in it. But that is not who I wrote it about.”

The piece also goes further into the making of the album and you can read it in full here.