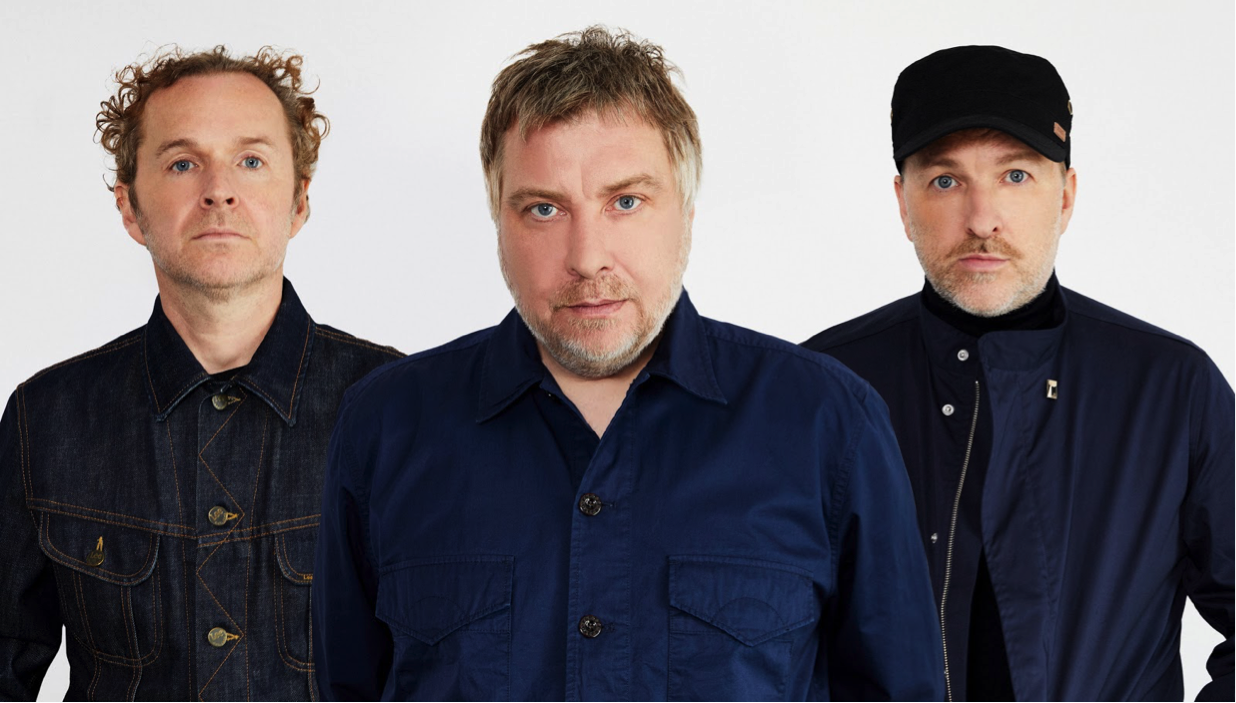 Having released “Carousels” a few weeks ago, it was only a matter of time before British rockers Doves were bound to return with more than just a single song. Now, we know for sure that for the first time since Gordon Brown was prime minister, they’re back.

The group announced their plans to release The Universal Want, their first new album since Kingdom of Rust 11 years ago. Doves have also shared another new song, “Prisoners,” from that collection. The album was produced by the band with Dan Austin and was recorded at the band’s studio in England.

“It’s about continually chasing something and not being satisfied when you eventually get it. You’ve got ‘that thing’ and you find you’re not any happier. Be careful what you wish for,” drummer/vocalist Andy Williams said in a statement.

Doves went on a hiatus following Kingdom of Rust in 2010.

“It’s definitely got the stamp of ‘the time’ all over it. Everything on the album is an echo. It’s an echo of what we were going through at the time. Getting back together, the Royal Albert Hall and everything else,” Jez Williams said in a statement of his own.

The Universal Want will be released on Sept. 11 via Imperial in the U.S. and Virgin EMI in the U.K.

Listen to “Prisoners” below and see the tracklisting for the album beneath that.