"Obama, what we gonna do? Inject him with the Wuhan flu" 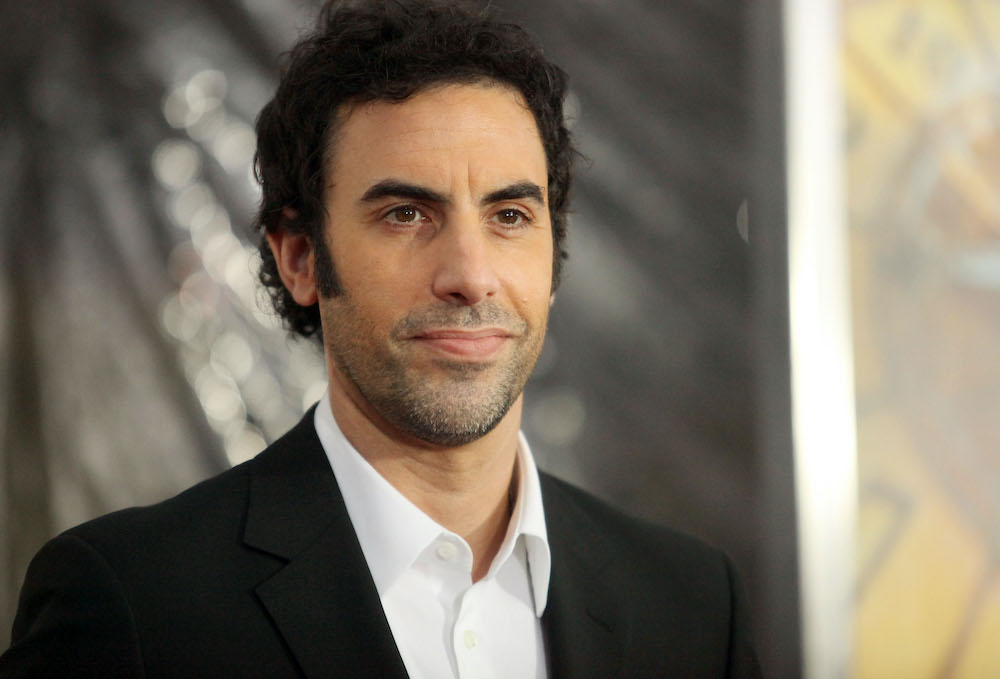 Sacha Baron Cohen’s back to his bigot-exposing shenanigans, and we’re here for it.

On Saturday, the satirist infiltrated a conservative rally in Olympia, WA, disguised as a racist country singer. Backed by a band, Baron Cohen got the “March for Our Rights 3” crowd to participate in a call-and-response song containing offensive lyrics about President Obama, Hillary Clinton, and Dr. Anthony Fauci.

According to social media posts, the Who Is America host posed as the leader of a political action committee who wanted to sponsor the rally, which was put together by a right-wing militia organization called the Washington Three Percenters. Baron Cohen brought his own security team, who protected him as organizers scrambled to get him offstage and turn off his microphone when he began singing about the “Wuhan flu.”?

Though organizers were not pleased, attendees seemed to have no problem when prompted to shout along with “Chop ‘em up like the Saudis do!”

Watch the full, cringe-worthy performance below.

GA Lawmaker Has Weak Excuse for Why He Shouted N-Word on Who Is America?

Who Is America? Is a Slog With Little Reward