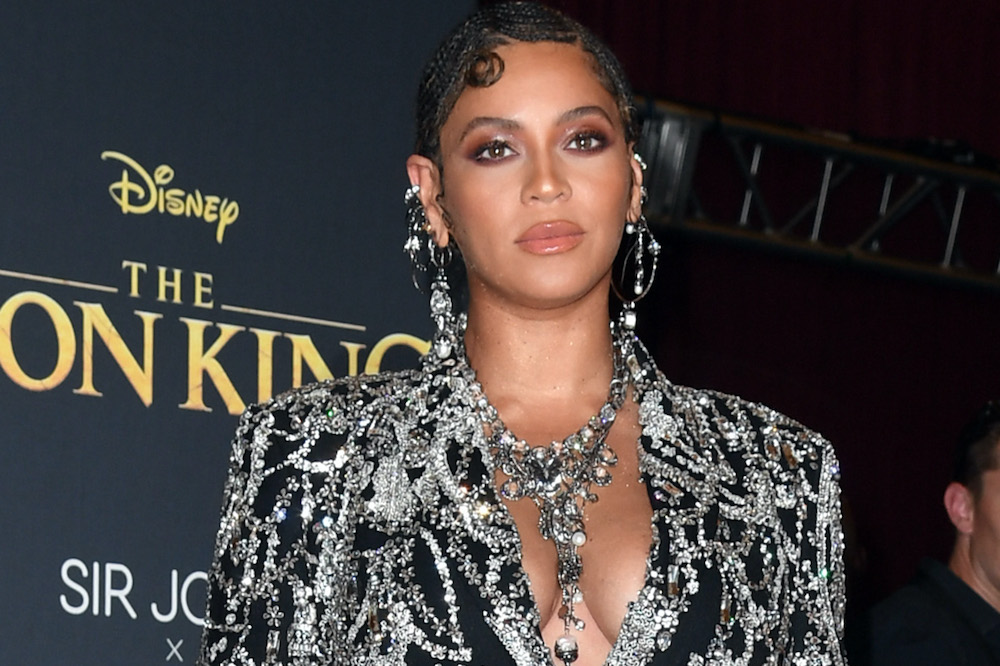 Beyoncé has announced a new visual album titled Black Is King. It will be her first proper solo album of original songs since 2016’s Lemonade. Shee wrote, directed, and executive-produced the project, which will be released via Disney+. Black Is King will include the song “Black Parade,” which she released on Juneteenth.

According to a release, the album “reimagines the lessons of The Lion King for today’s young kings and queens in search of their own crowns.” It also is “a celebratory memoir for the world on the Black experience. The film is a story for the ages that informs and rebuilds the present. A reunion of cultures and shared generational beliefs. A story of how the people left most broken have an extraordinary gift and a purposeful future.”

Last year, Beyoncé also released the concert film Homecoming, which chronicled her landmark headlining 2018 Coachella sets. In 2018, she and Jay-Z surprise-released the collaborative album Everything Is Love, and most recently she made waves with Megan Thee Stallion on the “Savage” remix, which reached No. 1 on Billboard’s Hot 100 this year.

Beyoncé’s Black Is King is out on July 31.

You can see a trailer for the visual album at Beyoncé’s website here.