The comics' big singalong was the highlight of the Mr. Show Zoomtacular Annual Business Call Event for Charity 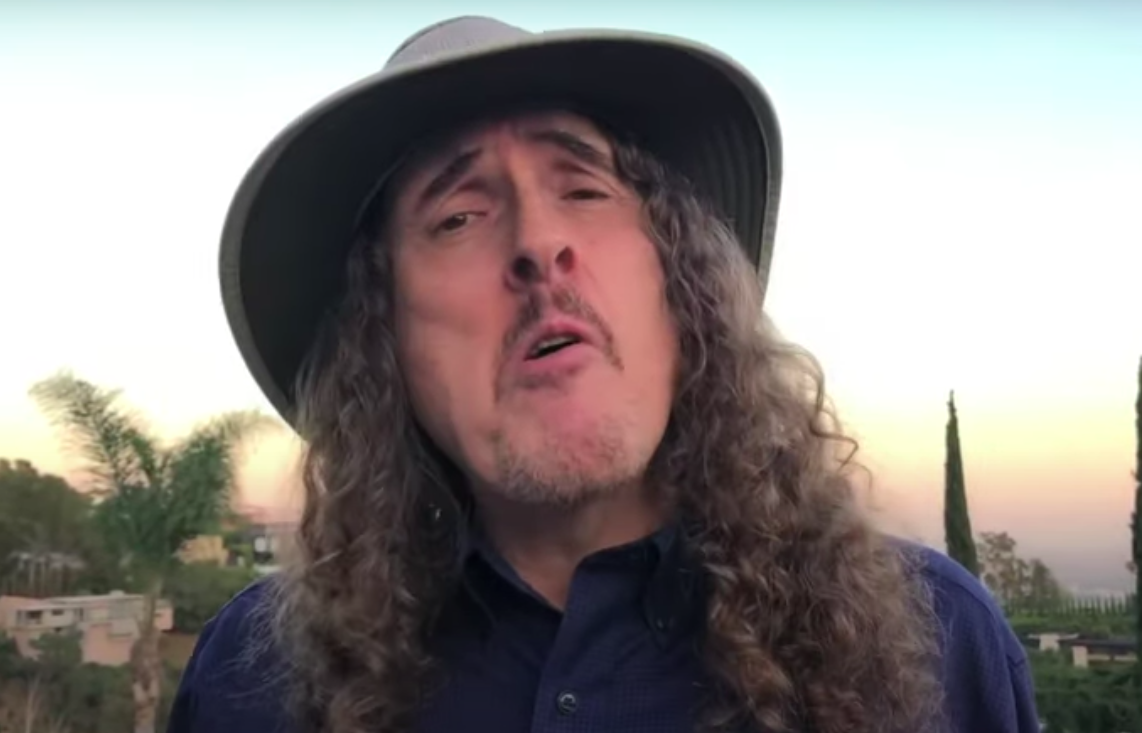 Who said good things can’t come from celebrities joining together in song?

Of course, Yankovic was thrilled with what he saw from the clip, which was titled “We’re All in This Together.” He appeared in it as well.

“Truly there’s no problem that can’t be overcome when you get a bunch of celebrities together to sing something,” he wrote in a tweet.

Truly there's no problem that can't be overcome when you get a bunch of celebrities together to sing something. https://t.co/gBOEz9q1YX

If case you don’t remember, the folks here are spoofing the, uh, not-so-good cover of John Lennon’s “Imagine” by various other celebrities.

Decide for yourself below if this one tops the indie-rock (and Danny Brown) tribute to Blink-182 or the heartwarming, all-star version of “Slob on My Knob.”