Schlesinger died on Wednesday due to complications from COVID-19 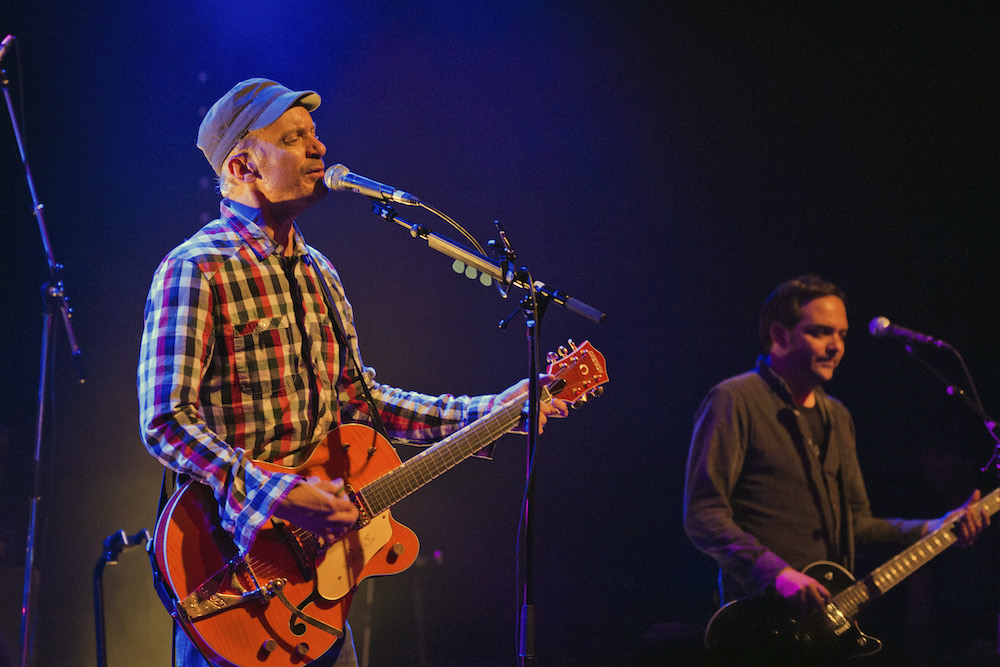 Adam Schlesinger died on Wednesday due to complications from coronavirus and the tributes to the late songwriter poured in from everywhere. Now, his fellow Fountains of Wayne co-founder and singer Chris Collingwood has issued a statement regarding his late bandmate.

In a tweet (which you can see below), Collingwood thanked everyone for their support but said that “My thoughts are with Adam’s children and his parents, who treated me as one of their own.”

Thanks everyone for all your kind words of sympathy and support. Answering everyone will take a long time. My thoughts are with Adam's children and his parents, who treated me as one of their own

On Tuesday, it was reported that Schlesinger had been hospitalized last week in upstate New York due to the virus. In addition to his work with Fountains of Wayne, Schlesinger has been known for writing songs for film and TV, including the theme for That Thing You Do! where he was nominated for an Academy Award and a Golden Globe. He also won two Emmys for his work on Crazy Ex-Girlfriend.

Other tributes, including from Ben Gibbard, have poured in recent days.

Read our tribute to Schlesinger here.