Listen to the cover and "Stay High" below 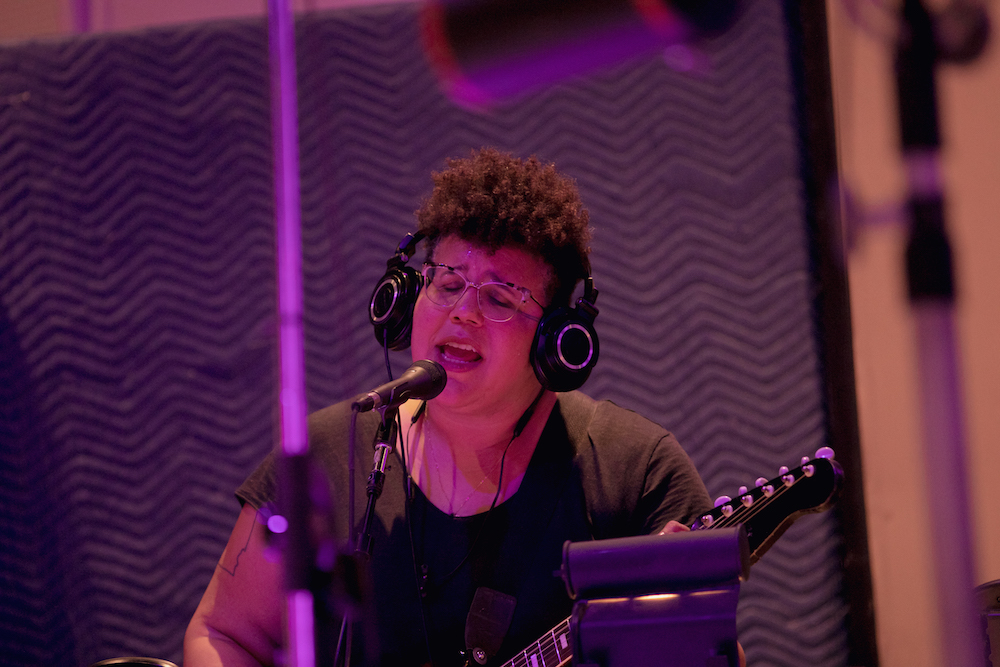 While others are putting out more somber tunes during quarantine, Brittany Howard’s recent release will give you a nice energy boost.

The singer-songwriter has just released a new version of her radio hit, “Stay High,” off her 2019 debut album, Jamie. She also covered Funkadelic’s “You And Your Folks,” which is off their 1971 album, Maggot Brain.

As part of the Spotify Singles program, Howard and her full band recorded the songs at East West Studios in Los Angeles earlier this year. William Garrett from Spotify handled the production duties. She even shared some images from the recording session.

Me and my folks recorded a @Spotify single session earlier this year in LA that’s out tomorrow! Stay tuned! ✨ pic.twitter.com/hKK1KFCnNA

Our @spotify Singles session is out today! Earlier this year in LA we recorded a version of 'Stay High' and Funkadelic’s “You And Your Folks, Me And My Folks". Check it out and hope you dig it! https://t.co/9U88EZ5XEJ pic.twitter.com/E3hsNF9vak

Listen to Britney Howard’s Funkadelic cover and “Stay High” below: