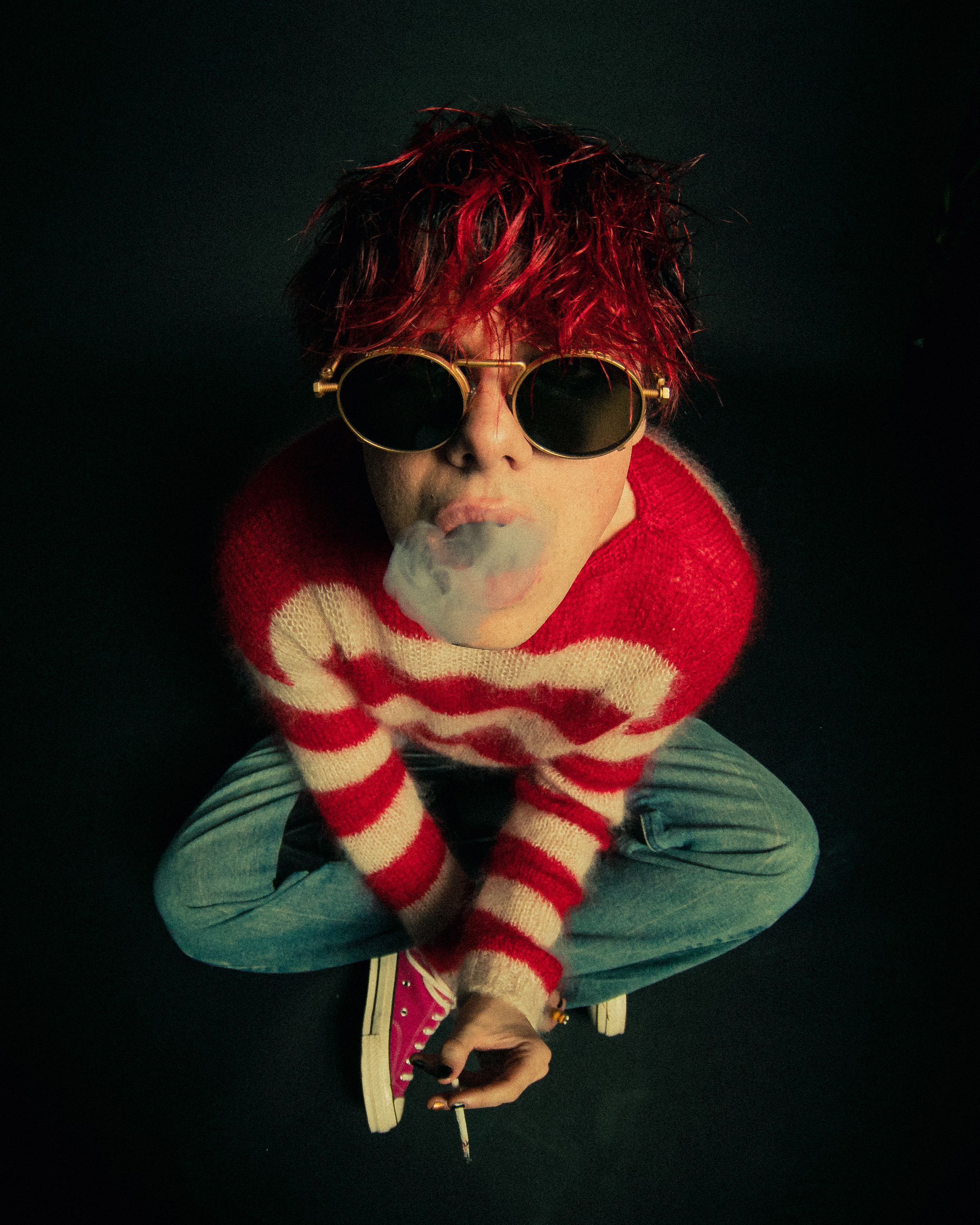 British rocker YUNGBLUD teamed up with Spotify to release two new singles. The first is an intimate and soulful stripped-down version of his Bowie-referencing single, “mars.”

“I decided to strip ‘mars’ back, just me and the piano. It’s something that this song deserves, to exist in its purest form so the emotion can just radiate. I have owed my fan base a version like this for a long time,” he said in a statement

The second single is a playful rendition of Madonna’s iconic “Like a Virgin” to be “completely out of the box.” He tells, “Madonna is a massive idol of mine, I admire every move she artistically made. I wanted to take the classic, add some YUNGBLUD energy and shake it the fuck up! This is a song I heard growing up, my mum and my sisters used to play it all the time so that added real pressure to get it right!”

Listen to his take on Madonna and an all-new “mars” below.

“Recording at Sound City just blew my mind. I’m still picking my brains up off the pavement to be honest. To record in that studio you need to bring everything you have or you don’t get past the car park,” YUNGBLUD said of his time at the studio.

YUNGBLUD’s sophomore album, weird!, dropped in 2020. See SPIN’s feature with him on how he wrote “an album for the weirdest years of our lives” here.