Weed playlists are a tired concept. Let’s smoke to these artists instead 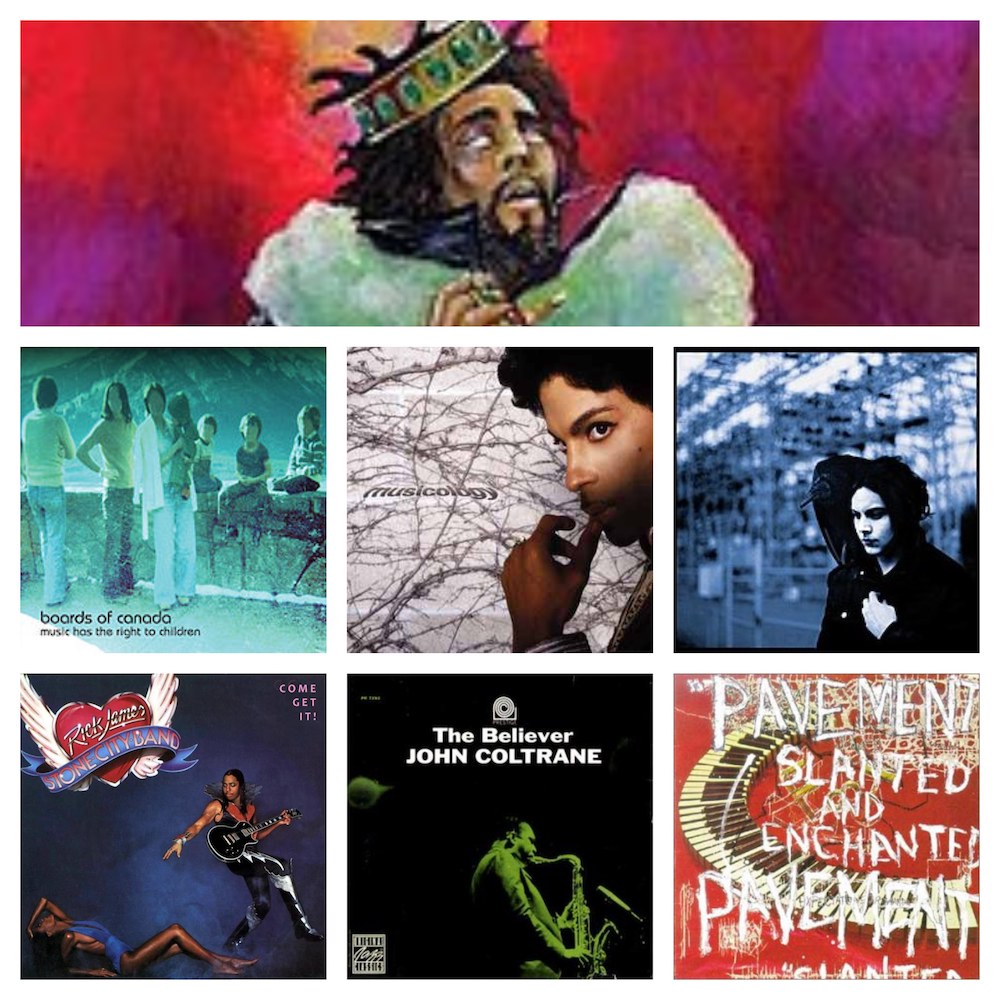 For indie rock lovers, Slanted and Enchanted is the slacker album for slackers worldwide. Recorded in drummer Gary Young’s home studio in Northern California with no expectations, the album was one of the biggest surprises 1992. On it, Stephen Malkmus combined contemporary sounds of Sonic Youth, R.E.M and Lou Reed’s languid vocals to create an era-defining sound which many subsequent bands would imitate — looking at you Weezer. For those who are looking for nonsensical, lo-fi pop, Slanted is the album to light up a joint in your parent’s basement.

Rick James — Come Get It!

Released in 1978, Come Get It! is a funk masterpiece that laid the groundwork to one of the best comedic sketches of all time (R.I.P Charlie Murphy). Aside from that, Rick James blends different musical styles in a sexy package to create a really fun funk album. Although “You and I” and “Mary Jane” stand out because of their catchy hooks, the album works as a cohesive piece that will let you vibe with the stickiest of the ickiest.

Although released in 1964 at the height of his career, The Believer is a collection of unreleased b-side recordings Coltrane did while signed to the Prestige label from 1957 – 1958. Although not his strongest record, The Believer demonstrates Coltrane’s prowess as a saxophonist and someone on verge of becoming legendary. Adding to the greatness is jazz trumpeter Freddie Hubbard, who makes his first session appearance on “Do I Love You Because You’re Beautiful.” If you’re feeling creative and jazzy, or just want to replicate your favorite Barnes and Noble vibe at home, play this.