It's the first song to emerge from the anticipated album 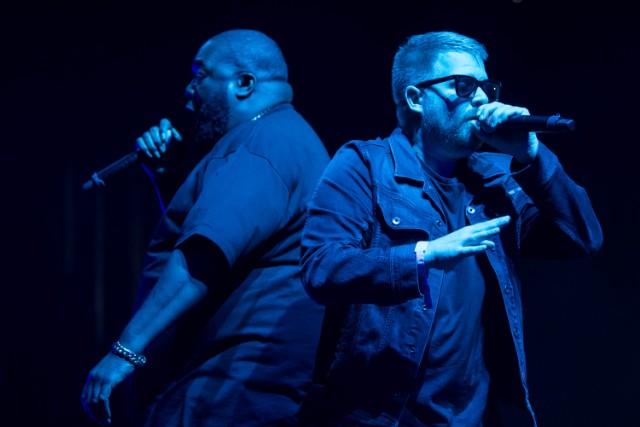 We got word a few weeks ago from El-P himself that the new Run the Jewels album was done. There’s finally some tangible evidence that it’s ready for release.

In an Instagram post on Sunday, the rapper/producer shared a new song from RTJ4 titled “The Yankee and the Brave.” Clocking in at just two-and-a-half minutes, the track features hard-hitting verses from Killer Mike and El-P. Basically, the song sounds like exactly what you’d expect and want from Run the Jewels.

Run the Jewels were gearing up for a big year. In addition to the release of RTJ4, they were supposed to open for Rage Against the Machine on their reunion tour that was slated to start next week in El Paso before it was postponed due to the coronavirus outbreak.

Check out “The Yankee and the Brave” below:

the “jump the street corona edition”. a little something for all of you to hold you down in strange times. ❤️