"Hold up! I wanna change something...." Killer Mike tweeted in response 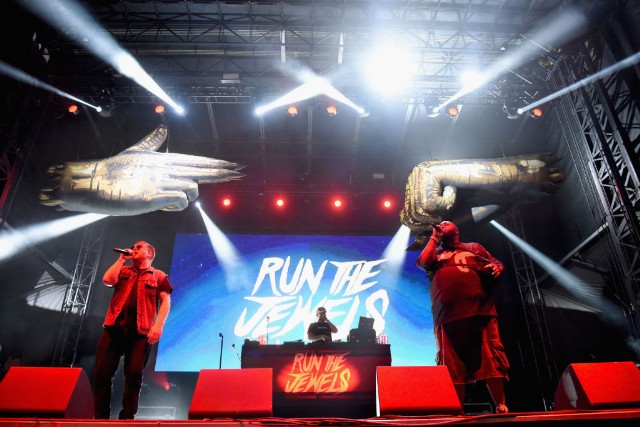 El-P made sure that today was indeed a very good Valentine’s Day for Run the Jewels fans.

In a tweet on Friday morning, El-P left little room for interpretation, saying “RTJ4 is done.”

Not one to be one-upped, Killer Mike responded to his partner’s tweet:

In November, El-P gave fans an update on what was going on with the new album, saying that it was “hard as fuck.”

The news comes on the same week that it was announced that Run the Jewels were confirmed as openers on the upcoming Rage Against the Machine reunion tour.