It will take place two nights ahead of the album's release 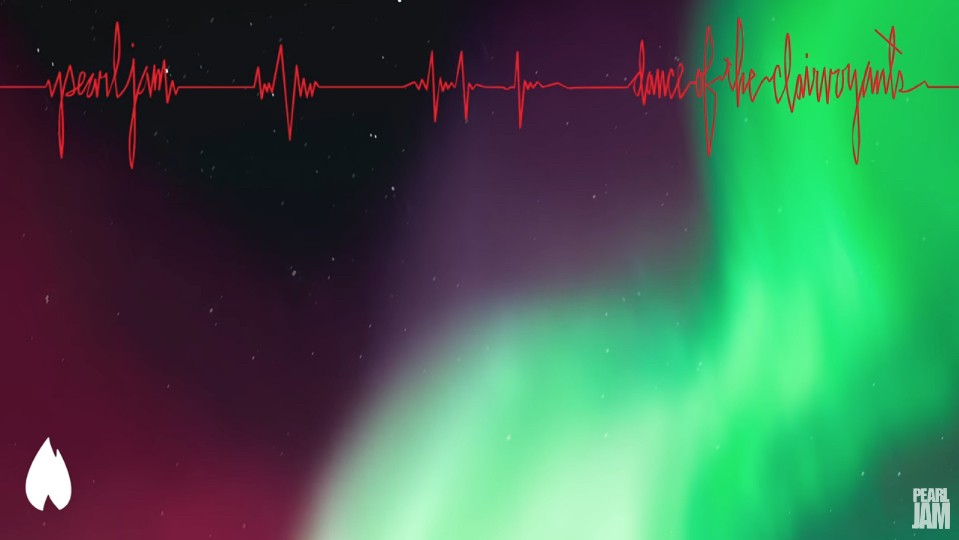 Pearl Jam’s new album, Gigaton, is a few weeks away from being released. Ahead of that March 27 date, the band announced that they teamed up with Abramorama to bring the Gigaton Listening Experience – a special, one night only audio-visual event in over 200 Dolby Atmos equipped theaters around the world.

The event takes place on March 25.

It will include playback of the album in full and will feature a set of visuals curated and created by Evolve, who helmed the video for “Dance of the Clairvoyants.”

“It’s truly a unique way to experience this album,” Gigaton producer Josh Evans said in a statement. “I’m excited for fans to be able to immerse themselves in the sound and to hear the depth and layers of these songs and performances.”

Tickets for the one-night-only event are on sale here.