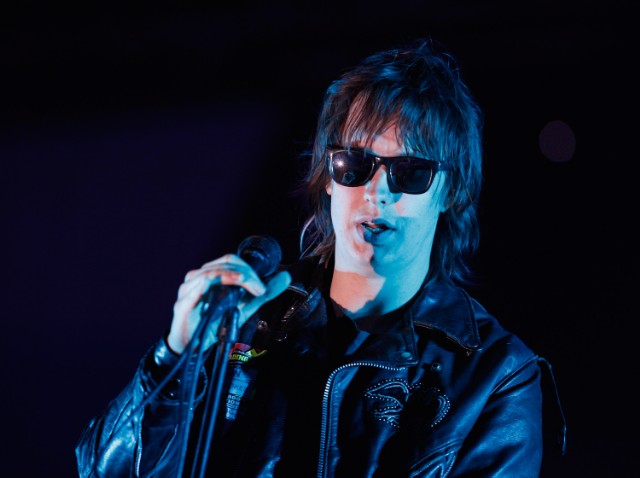 Another band is stepping up to throw their support behind Democratic presidential hopeful Bernie Sanders. The Vermont senator’s campaign announced on January 29 that The Strokes will be playing Sanders’ Get Out the Vote concert rally on February 10 in Durham, New Hampshire.

“We are honored to be associated with such a dedicated, diligent, and trustworthy patriot—and fellow native New Yorker!” said  The Strokes’ lead singer, Julian Casablancas. “As the only truly non-corporate candidate, Bernie Sanders represents our only chance to overthrow corporate power and help return America to democracy. This is why we support him.”

Per the campaign, there will be a VIP section for volunteers who have knocked on more than 250 doors in New Hampshire. Tickets are not required for the event, but it will be first-come, first-served. The campaign is also requesting that those interested in attending RSVP on Sanders’ website. 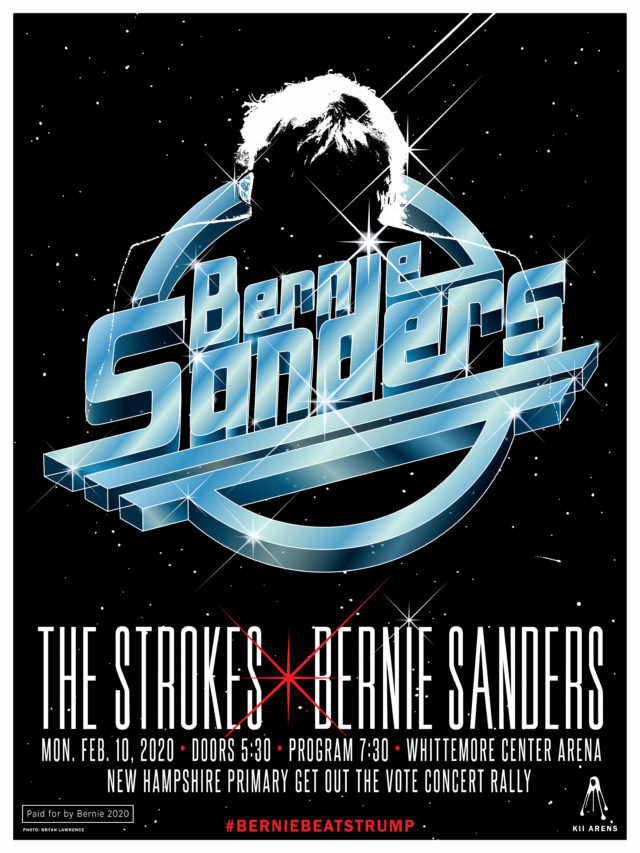 The Strokes are the latest band set to perform at a Sanders rally. On January 22, the senator’s campaign announced that Bon Iver and Vampire Weekend would be playing at two concerts for the Iowa caucuses. Bon Iver will perform  January 31, while  Vampire Weekend will play February 1.

The latest polling shows that Sanders is trailing former Vice President Joe Biden in several key swing states and states that have early voting. Per Newsweek, Biden has  26 percent of the vote, while Sanders has 20, and billionaire Tom Steyer skyrocketing to a surprising 17 percent.  Meanwhile, The Washington Post also has Biden leading as the first choice to be the Democratic presidential candidate, with Sanders in second place, and Senator Elizabeth Warren in third.