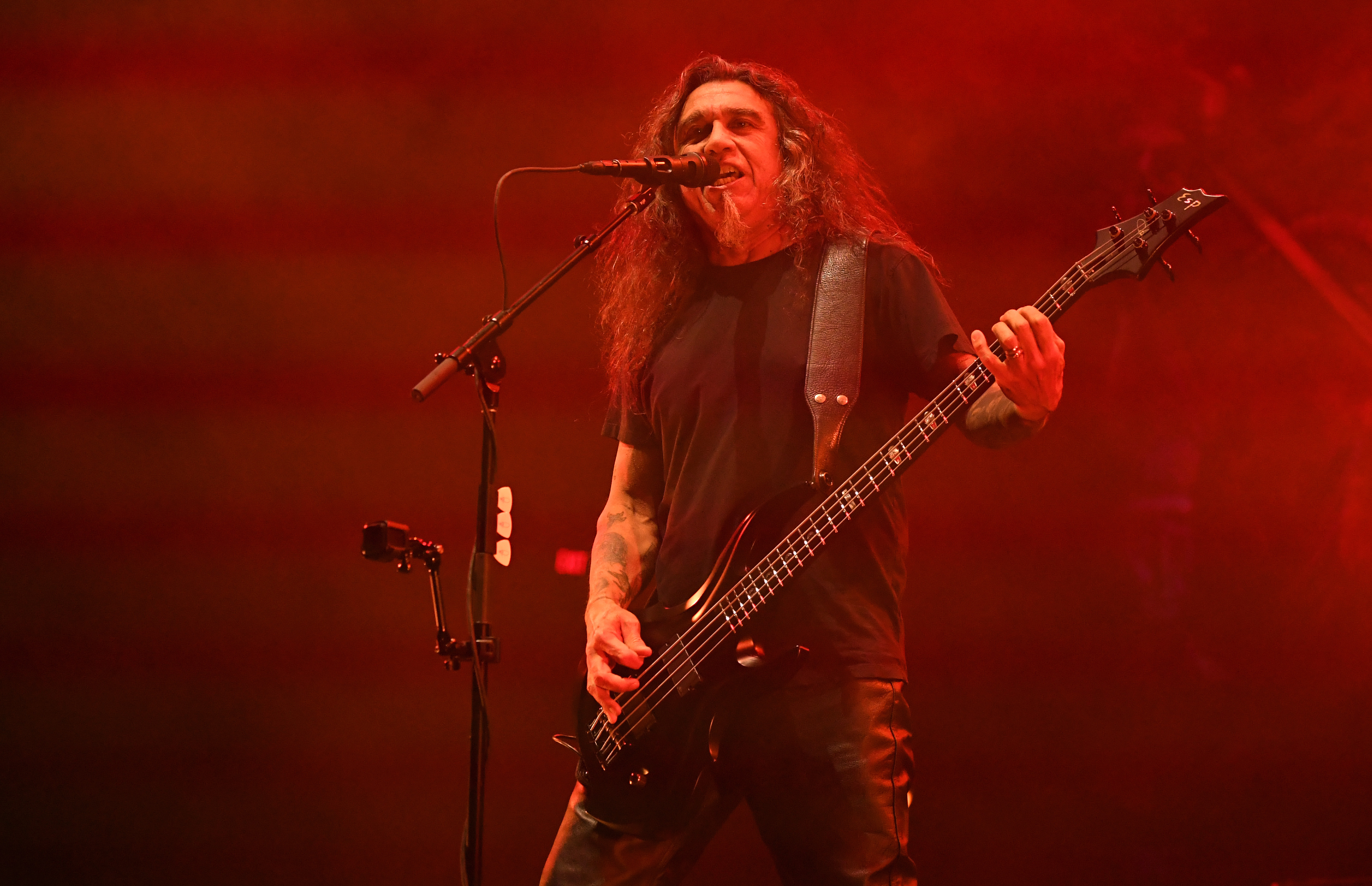 Slayer kicked off their farewell tour back in May 2018, and after making their way through North American and even extending the tour into 2019, the metal titans finally brought the tour to a close Saturday night at Inglewood, California’s the Forum, as Rolling Stone and Stereogum point out.

After bringing their Reign in Blood track “Angel of Death” to a close at the end of their set, the band took a moment to commemorate the end of the tour, as well as their nearly 40 years together as a group. They then gathered the crowd together for a few photos, as the audience shouted and cheered. Vocalist Tom Araya and guitarist Kerry King stayed onstage to address the crowd, with Araya taking the mic to close out the emotional performance.

Find video of the band’s goodbye statement, as well as their career-spanning, 20-song setlist, below.