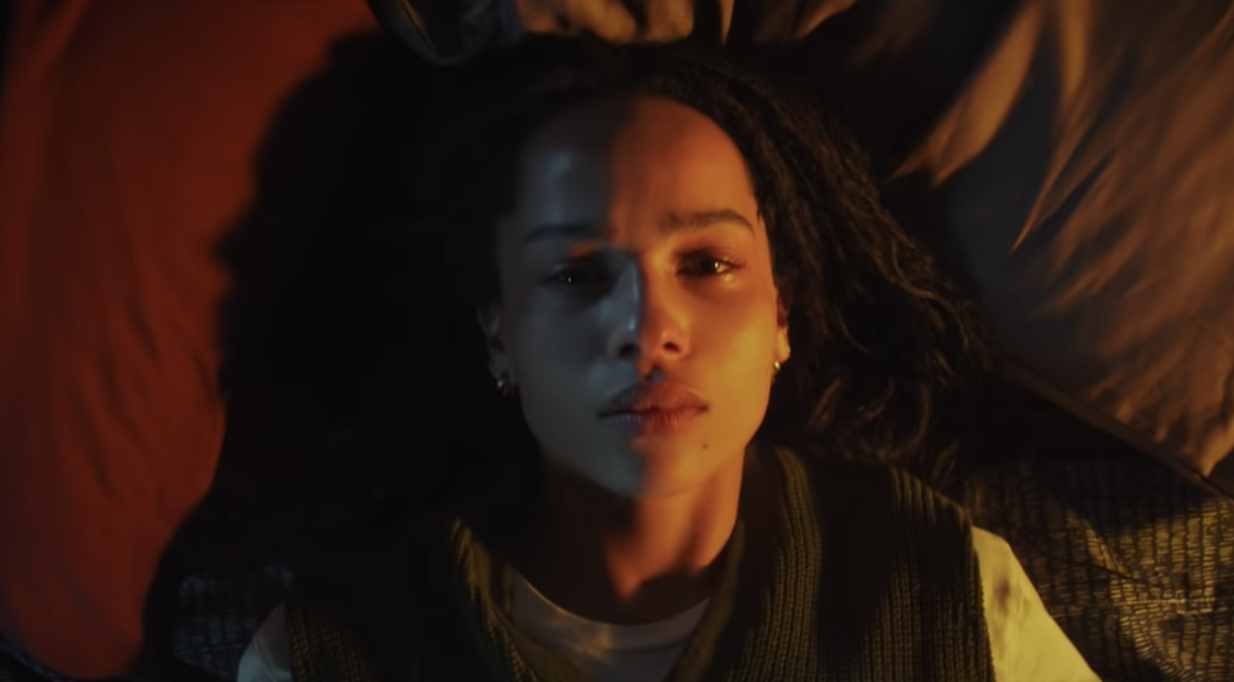 High Fidelity, the Nick Hornsby novel best known for its runaway success as a film starring John Cusack, is getting another reboot as a TV series. The latest gender-swapped version of the story was initially announced as a Disney venture starring Zoe Kravitz, but now it appears that the recent streaming upstart is no longer involved in the project. Today, Hulu unveiled the first trailer for the 10-episode series, which comes nearly 20 years after the 2000 film.

Much like the novel and film before it, Kravitz plays Rob, a lovesick record store owner who uses music to reflect on past relationships, all while trying to get over her one true love. Yet unlike the novel, which was set in London, and the movie, which was set in Chicago, the latest adaptation brings the story to Brooklyn’s Crown Heights neighborhood, where Rob runs an “unpretentious” and “decently curated” shop, at least according to the one Yelp review quoted in the trailer.

The entire first season is set to premiere on Hulu this coming Valentine’s Day—that’s February 14, 2020 for those who don’t remember. The 10-episode season includes appearances from Da’Vine Joy Randolph, David H. Holmes, Jake Lacy, and Kingsley Ben-Adir, in addition to Kravitz. Watch the first trailer for the series below.