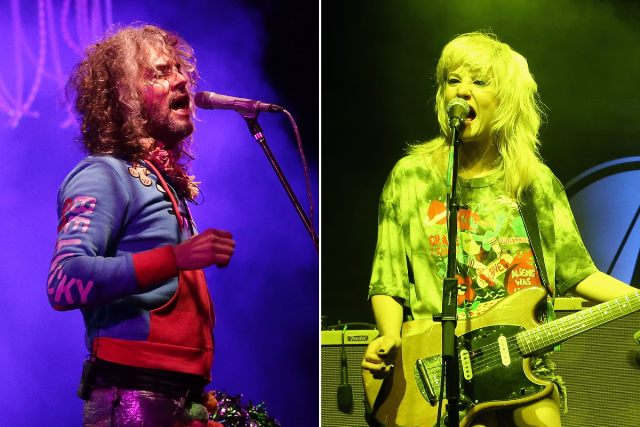 Back in May, Flaming Lips frontman Wayne Coyne took to Instagram teasing a collaboration with bluesy Los Angeles duo Deap Vally. Six months later, the collaborative formation, appropriately known as Deap Lips, has released their first single, titled “Home Thru Hell.” Their debut self-titled album comes out on March 13. As of yet, the band hasn’t announced any plans to tour.

The full Deap Lips track listing is as follows: