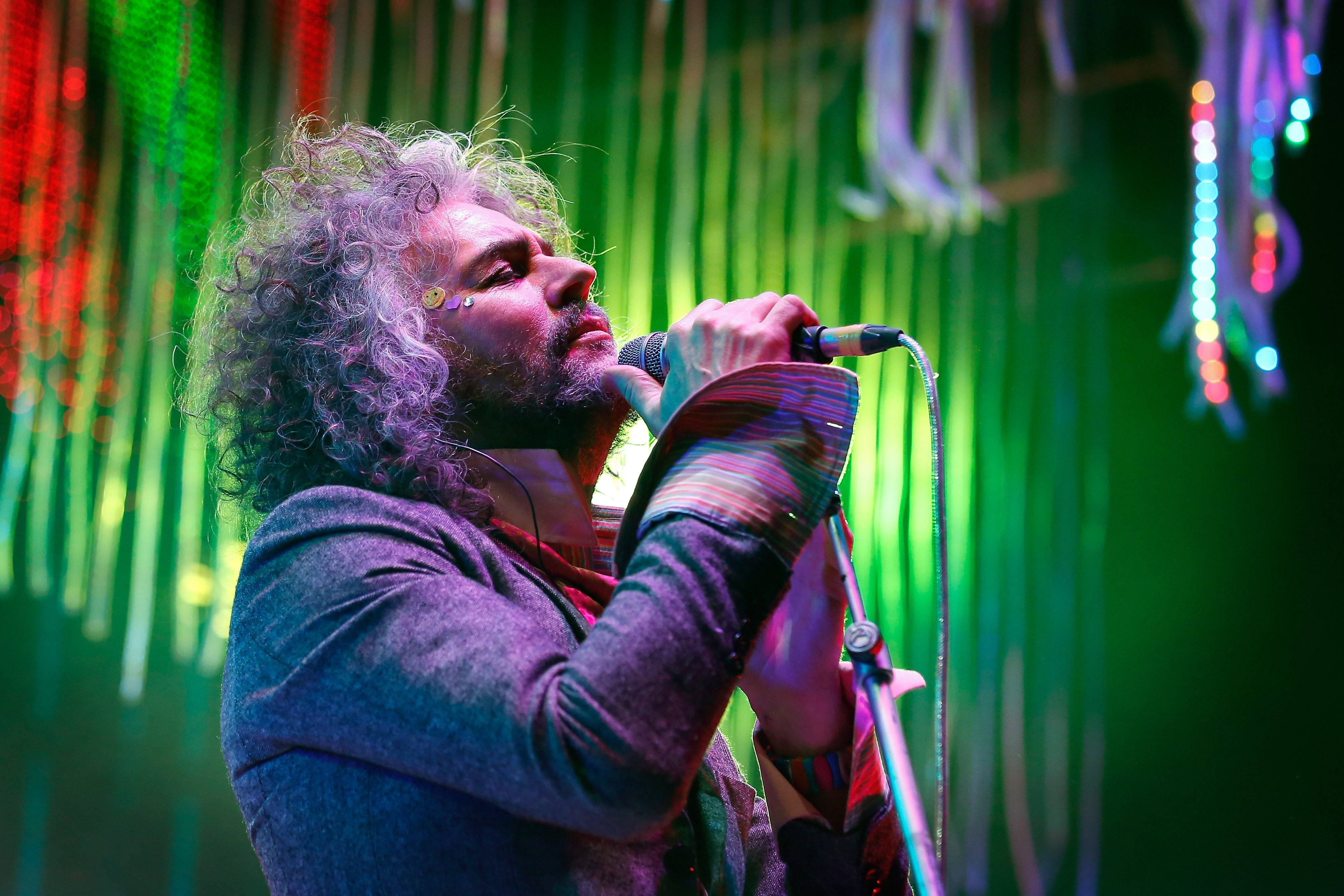 The Flaming Lips released 4,000 gilded copies of their new album King’s Mouth: Music and Songs on vinyl for this year’s Record Store Day, and now, the band has finally made the 12-track LP available on streaming platforms.

With guest narration from the Clash’ Mick Jones, the band tell a sprawling fantasy tale about kings and avalanches. It’s the kind of project that makes from a band that last year pressed vinyl with beer inside, among countless other psychedelic stunts. The release follows the band’s most recent album Oczy Mlody from 2017. Check out King’s Mouth: Music and Songs below.