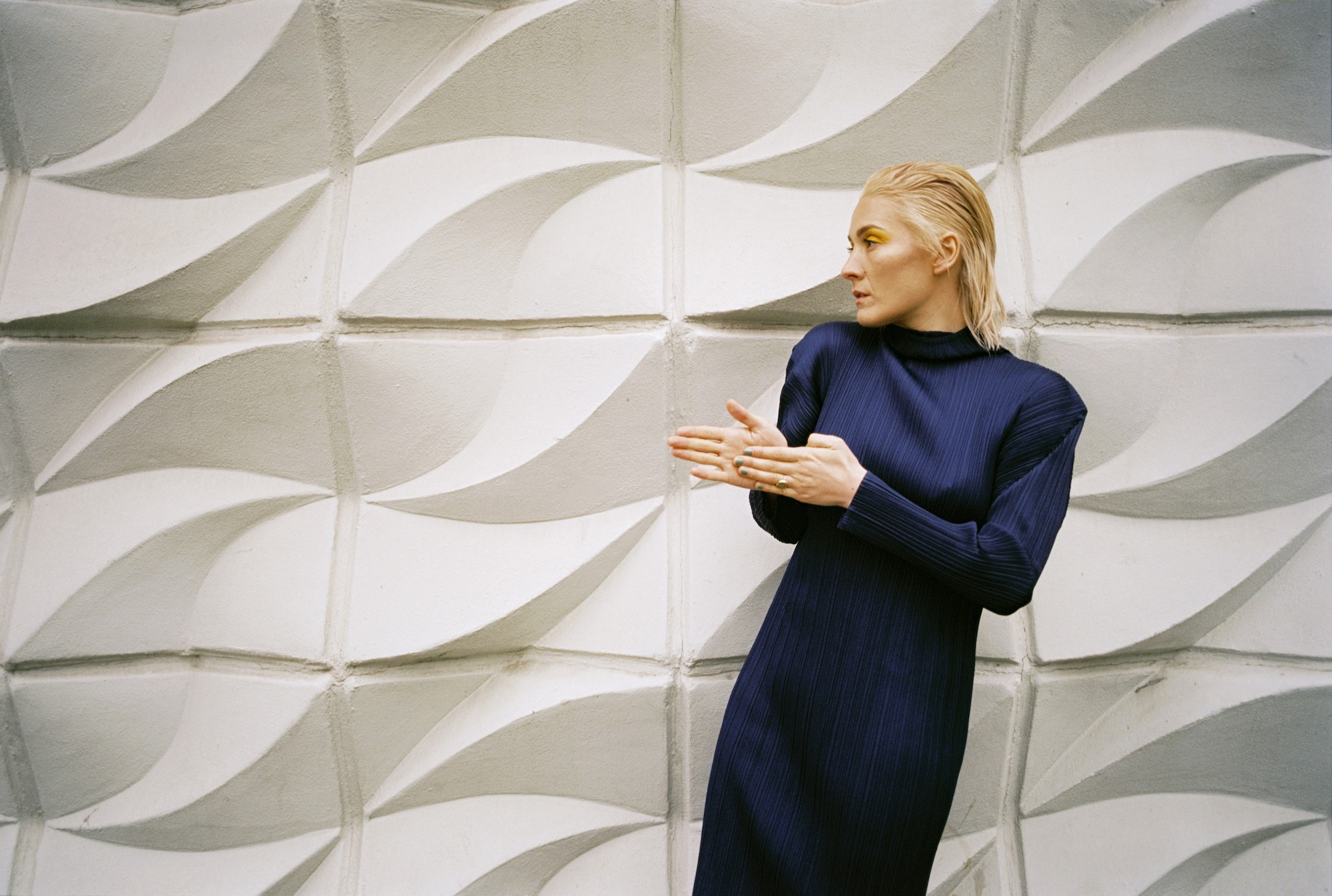 Wilco’s new album Ode to Joy is out on October 4, but they are already being feted in a big way this year. A tribute album to their seminal 2002 record Yankee Hotel Foxtrot came out in July, and now Uncut Magazine is releasing a 17-track covers album of the band, Wilco Covered, which is due out next Thursday, September 19. Ahead of the compendium’s release, Uncut has posted an angular and dissonant cover of “Company In My Back” from A Ghost Is Born, courtesy of Cate Le Bon. It’s definitely not a tedious remake, and certainly worth your time.

The other artists on the compilation include Sharon Van Etten, Kurt Vile, Courtney Barnett, Low, Ryley Walker, Whitney, and the Handsome Family; I would call it a pretty intriguing lineup. The compilation is being released on CD as a free addendum to the magazine; you can find out more information and place an order here. In other Wilco news, the band recently performed a cover of “True Love Will Find You in the End” as a tribute to Daniel Johnston, who passed away earlier this week. Listen to Cate Le Bon’s confrontational take on “Company in My Back” below.