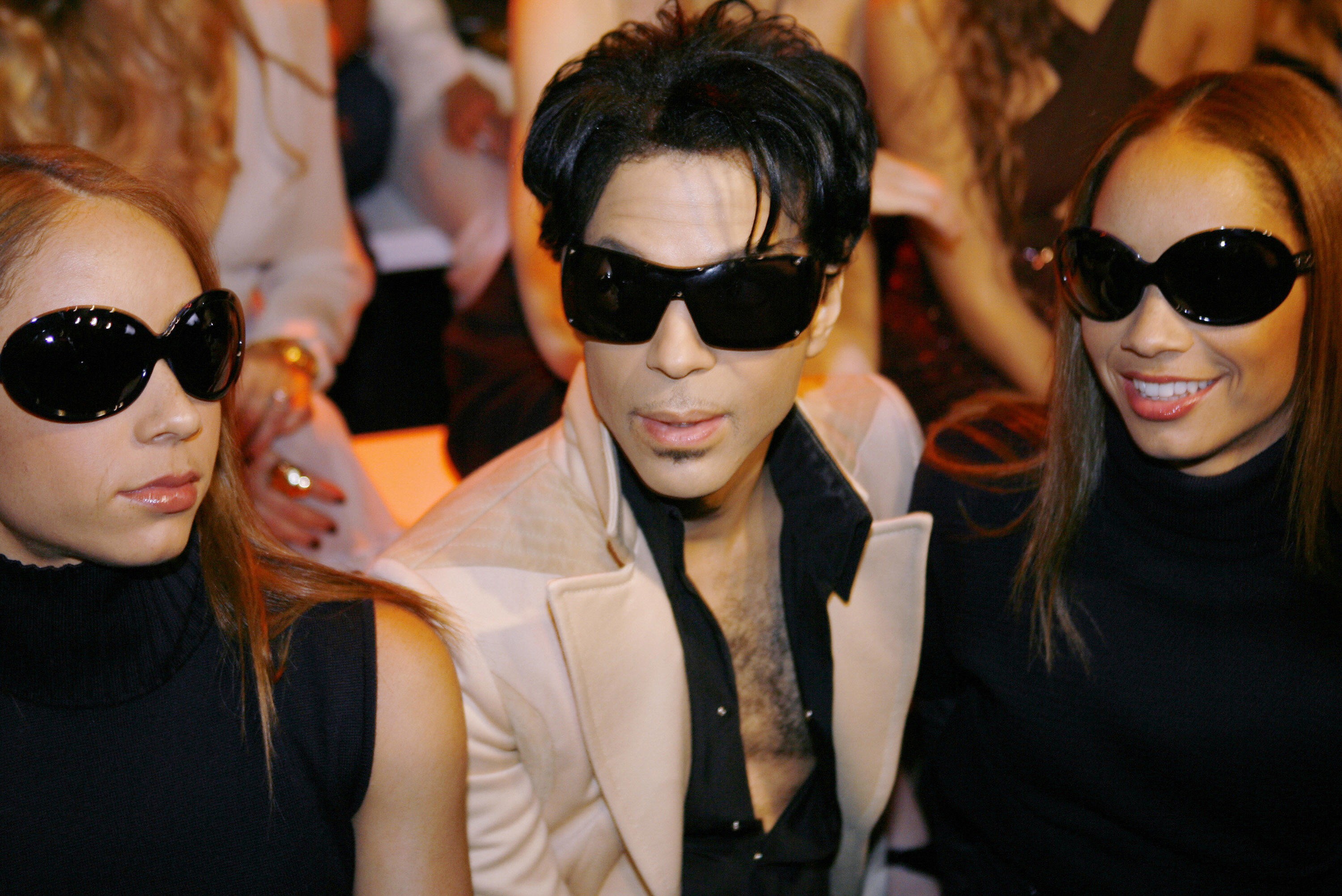 Nearly 25 years ago, Prince collaborated with Versace on a promotional cassette for Paris Fashion Week. The musician was gearing up to release his 1995 album The Gold Experience that September, and in the buildup to the release, the Purple One gave attendees a taste of what was to come with The VERSACE Experience (PRELUDE 2 GOLD), a cassette containing 15 tracks of then-unreleased Prince material. Now that tape is finally available on streaming platforms including Spotify, Apple Music, and Tidal.

Long considered a rarity among collectors, the cassette remains among the most expensive thing ever sold on the vinyl resale site Discogs, where a copy of the tape sold for $4087 in August 2016. While the cassette itself contains a number of songs that would later appear on his album The Gold Experience, others were written for Exodus, the sophomore album from his band the New Power Generation, as well as other Prince projects like Madhouse (an instrumental jazz-rock group he played in) and the NPG Orchestra (Prince’s recordings with the Clare Fischer orchestra).

The tape was reissued earlier this year for Record Store Day, but original copies still go for a few hundred dollars online if you can find them. For fans not looking to shell out anything close to the amount, the entire album is now available on streaming platforms, joining earlier posthumous releases like Originals (Prince’s unreleased demos) and Piano & A Microphone 1983 (a compilation of the musician’s rehearsal recordings).

Check out The VERSACE Experience (PRELUDE 2 GOLD) below.