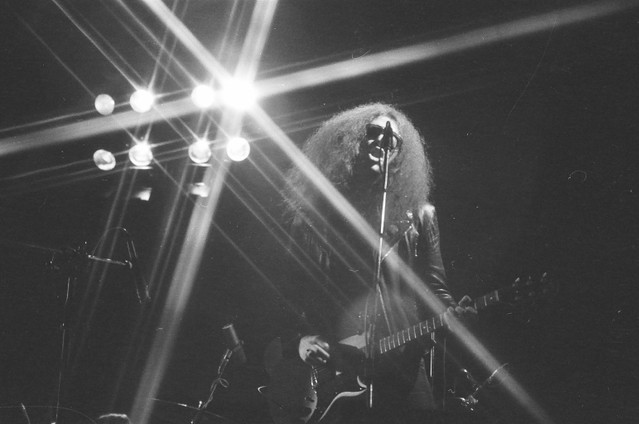 Former Motörhead guitarist Larry Wallis has died at age 70, the band confirmed on its website. So far, no cause of death has been revealed.

Wallis had a slightly longer tenure with the Pink Fairies. He played on 1973’s Kings of Oblivion, 1982’s Previously Unreleased, and 1987’s Kill ‘Em and Eat ‘Em after his stint with Motörhead. Wallis also recorded with Mick Farren’s the Deviants, playing on albums from the ’70s through the late ’90s.

He served as in-house producer for Stiff Records during the late ’70s, and worked on albums from Nick Lowe, The Adverts, Wreckless Eric, and more; “Police Car/On Parole,” one of Wallis’ singles from that era, went on to be covered by The Members and The Snips.