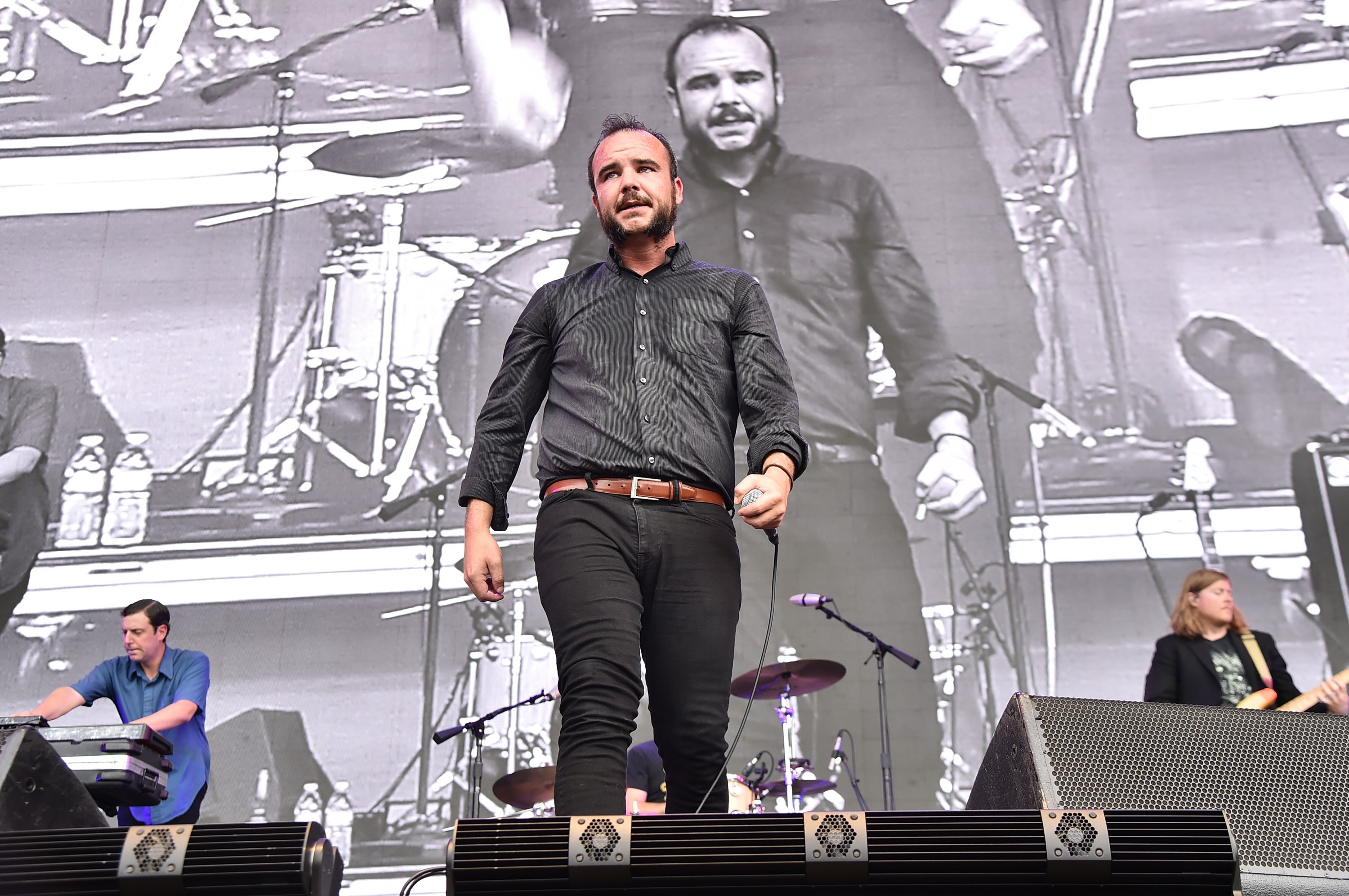 Two years since their latest album, The Far Field, Baltimore synthpop trio Future Islands have hit the road on their latest Northeastern tour, which kicked off last week in Jersey City, brining the band through Massachusetts, New York, Connecticut, and Philadelphia in the coming days.

The band performed last night at at Northampton, MA’s Pearl Street Nightclub and during their set, the band took the opportunity to perform seven completely new songs, as Stereogum points out. Thankfully, someone in the audience was able to catch the entire thing on video, including song titles such as “The Painter,” “Hit the Coast,” “Born In a War,” “Thrill,” “B.Ham,” “Plastic Beach,” and “Moonlight.” Whether these titles will appear on the actual album is anyone’s guess, but the band did release a similarly-titled song called “Calliope” last year as part of the Adult Swim Singles program.

Future Island’s fifth studio album The Far Field was released in 2017 featuring the singles “Ran” and “Cave.” Last year, the band embarked on an expansive North American tour, which brought them through Canada, down the West Coast, and up through the South back to Baltimore. Find a few videos of their new songs below and their full list of upcoming tour dates here.