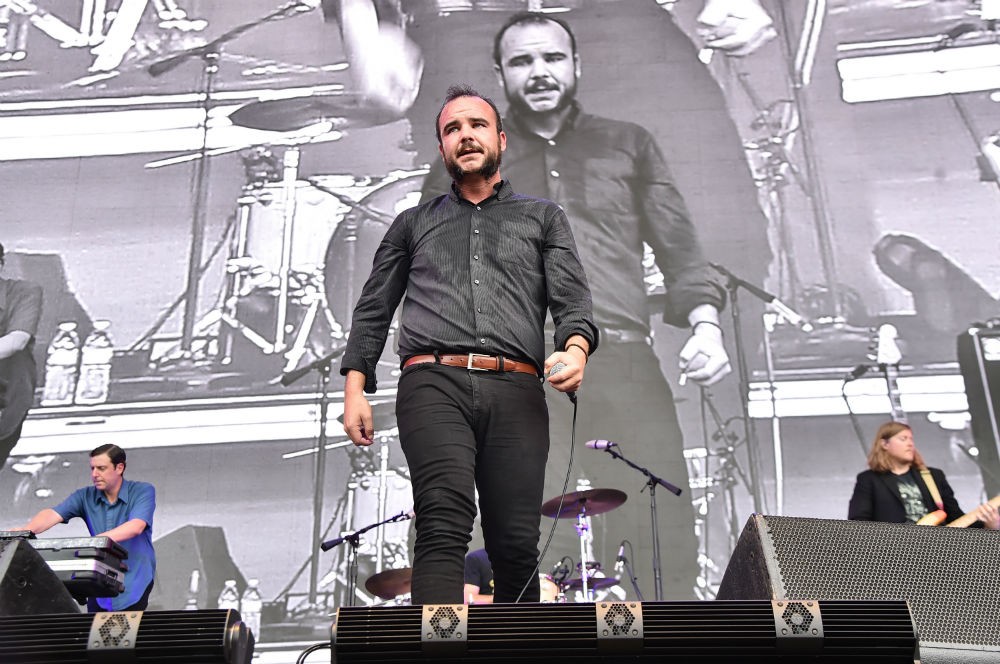 Future Islands embarked on an exhaustive world tour in 2017 and are currently in the throes of another one, but the Baltimore synth pop outfit apparently can’t get enough of being out on the road: On Wednesday the band announced that they’re touring North America for the duration of August and September.

The trek kicks off in Lancaster, Pennsylvania and culminates in Washington D.C. on September 28 after an extensive run through Canada and parts of the United States. The band just got finished playing a few shows in South America and are now gearing up to play various headlining shows and festivals in Europe in June and July before returning to this side of the pond for a show in New York City. Maybe it would be easier if we just blogged all the times Future Islands weren’t on tour.

We’re hitting the road again and we’re so excited to see you all! A limited amount of tix are available for presale now at the link below, general on sales begin Friday at 10am local.https://t.co/7rVse38jsi pic.twitter.com/Zbju6DvUTj