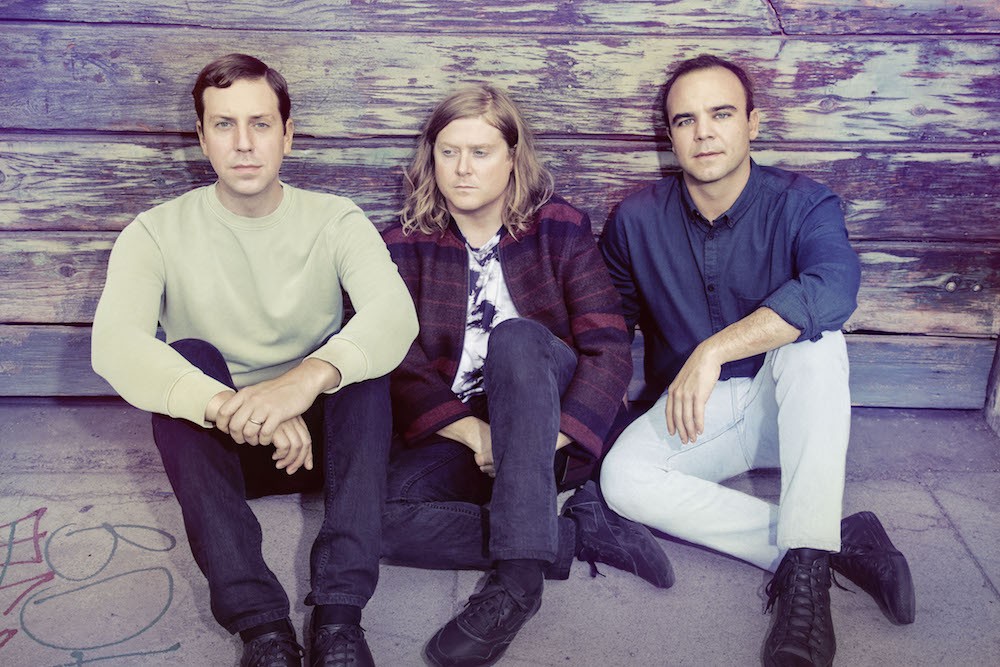 Future Islands have announced their new album The Far Field, the outfit’s first since their 2014 breakout Singles. The 12-track project—recorded throughout the course of last year—is scheduled to drop April 7 via 4AD.

The announcement comes with a slate of tour dates and a new single, “Ran,” which matches the drama of the Flock of Seagulls’ epic of similar name. On “Ran,” the trio’s new-wave is just as expansive as their previous effort, while frontman Sam Herring’s theatrical pathos is compelling as ever. Listen to the new single, see the album artwork, take a peek at the track list, and note the tour dates below. 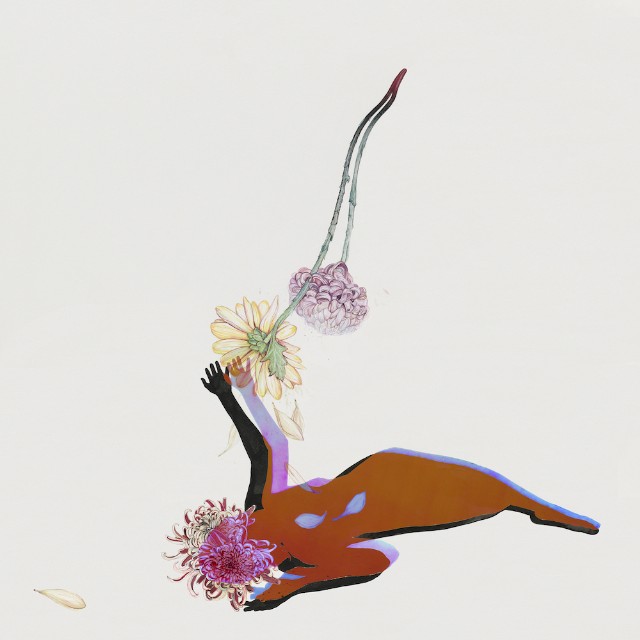